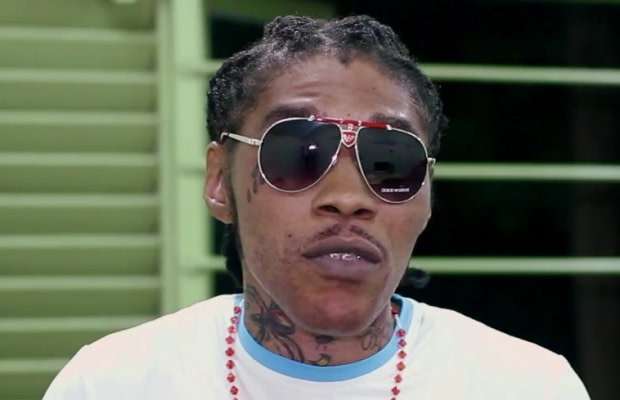 Nationwide News understands that a mobile phone was allegedly found this morning in the prison cell of incarcerated dancehall entertainer, Vybz Kartel.

Kartel has been trending on social media since last night.

Several people have alleged that he joined an Instagram Live feature which was being streamed by a popular dancehall producer.

Mr. Rowe confirmed that a search of Kartel’s cell was underway.

Kartel is serving his sentence at the St. Catherine Adult Correctional Center.

The artiste is awaiting word on the appeal of his conviction for murder.

In the meantime, during the search this morning by the authorities, two other phones were allegedly found in the cells of inmates at the correctional facility.