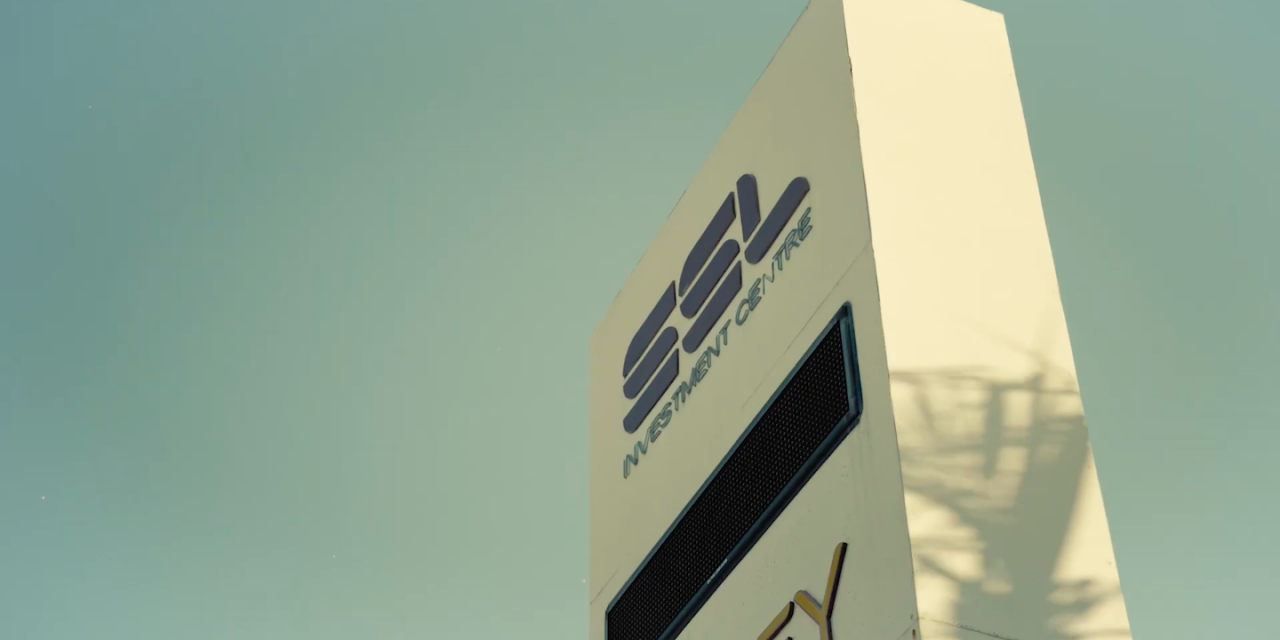 The Major Organised Crime and Anti-Corruption Agency, MOCA, is asking people with information on the multi-million dollar fraud at Stocks and Securities Limited, SSL, to come forward.

The law enforcement entity says it will play a technical support role in the ongoing investigations.

However, the agency says it’s not directly involved in providing forensic auditing of the investment firm. It says the audit would more likely be the remit of the Financial Investigations Division, FID.

The agency says it will function as part of a collaborative, law-enforcement network with the FID, fraud squad, Integrity Commission and the Counter Terrorism and Organised Crime Investigations Branch, CTOC.

MOCA says it’s currently unable to engage in any discussion on the multimillion dollar theft.

According to MOCA, they believe any discussion would be speculative, premature and outside of the current scope of involvement.

It says persons may provide information to the MOCA tip line at 888-MOCA-TIP.