A baby, who’s just a week old, her 1-year-old sibling along with their mother were found dead on Wednesday by detectives in the St Andrew North police division.

Reports from the Mavis Bank Police are that a relative stumbled upon the bodies and alerted them.

On their arrival at 9:30 pm, Ms Jackson was seen inside the house while Aviere and Aranza were seen outside on the veranda. Jackson’s body had multiple stab wounds.

The mother and her two children were taken to hospital where their deaths were confirmed.

However, Sub-Officer in charge of the Constabulary’s Corporate Communications Unit, CCU, Sgt. Shaunjaye Mitchell told our News Centre the cause of death for three victims is still unknown.

Police say the father, who was reportedly in another parish at the time the bodies were discovered, asked that checks be made on his family after his attempts to contact them failed.

Sgt Mitchell is asking anyone with information to come forward and assist the police in their bid to solve this case. 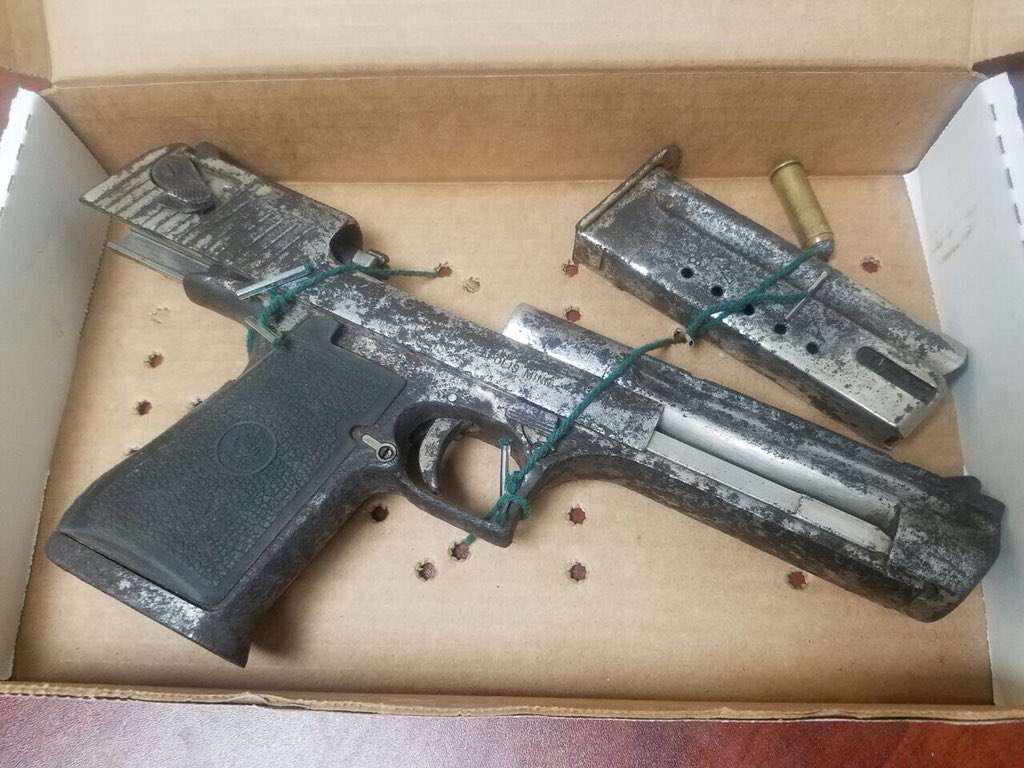