The Amnesty which started on August 2 ended yesterday.

Minister Montague says his Ministry, the Tax Administration Jamaica, TAJ, and the Police have been receiving an overwhelming number of requests for an extension.

He says over $470-million have been collected so far under the amnesty.

The amnesty allowed motorists with outstanding tickets to clear up their records without penalty. 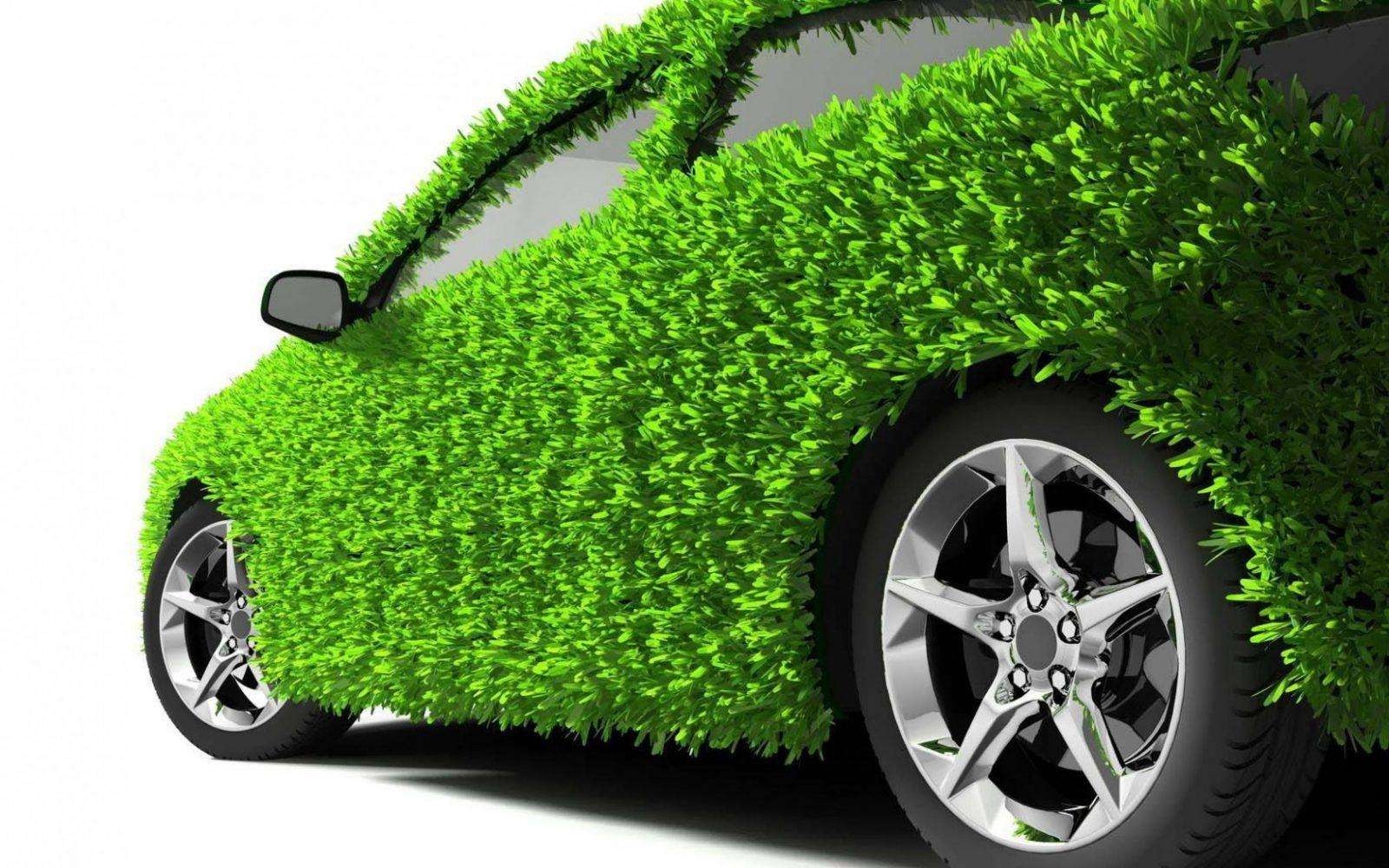 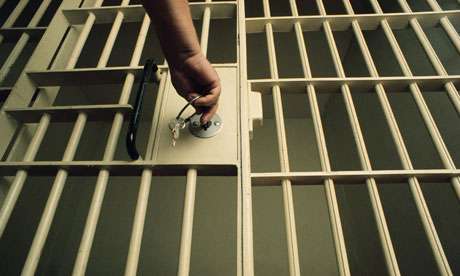 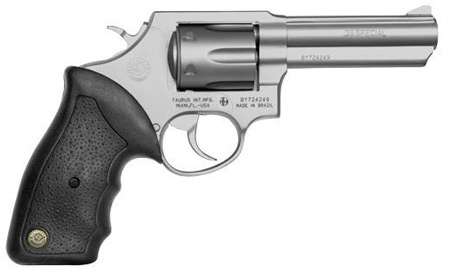 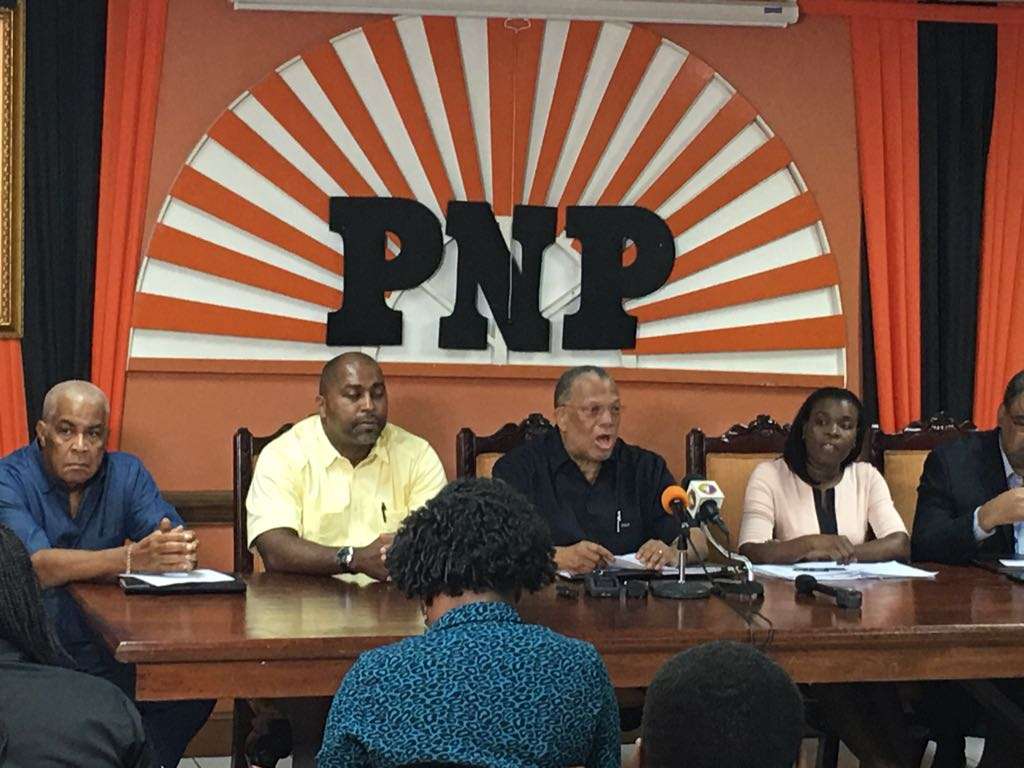