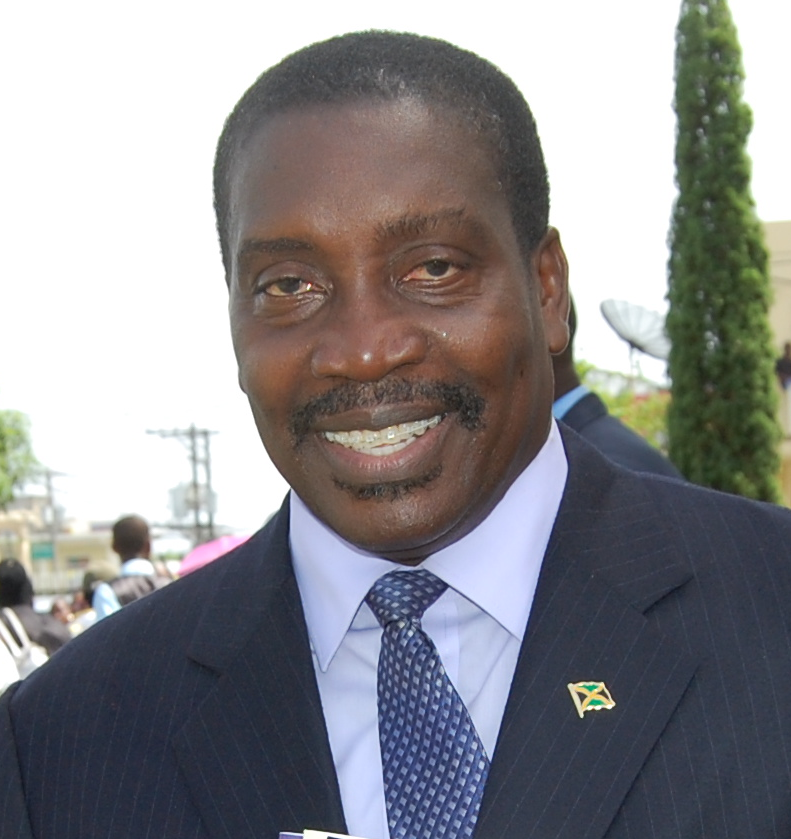 The deal, which would see Jamaicans locked up in Britain being sent to the island to complete their sentences, was announced by British Prime Minister David Cameron in September last year, during a brief visit to Kingston.

The announcement was met with anger, with the then Opposition JLP denouncing the arrangement, saying it was not what the Jamaican people needed at the time.

Minister Montague would not be drawn on what direction the talks would take, nor whether the JLP has hardened or refined its stance on the deal.

He says an announcement would be made in due course.