More Boots on the Ground in Clarendon to Fight Crime

The Clarendon Police Division has received additional resources and support to deal with the recent surge in murders in the parish.

Head of the Clarendon Police, Superintendent Vendolyn Cameron Powell, has been pleading for additional officers amid a series of multiple murders in the parish.

Head of Operations at the Jamaica Constabulary Force, Deputy Commissioner, Clifford Blake, says the request has been honoured.

He’s describing the surge in crime in sections of Clarendon– such as Farm Effortville– as a ‘straight gang war’.

Clarendon has recorded at least 101 murders since the start of the year.

Only the St. James Division has recorded more murders than Clarendon – one-hundred and 91 so far this year. 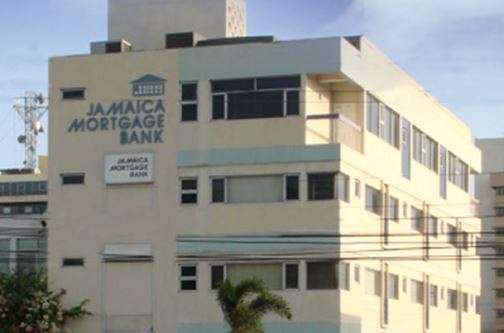