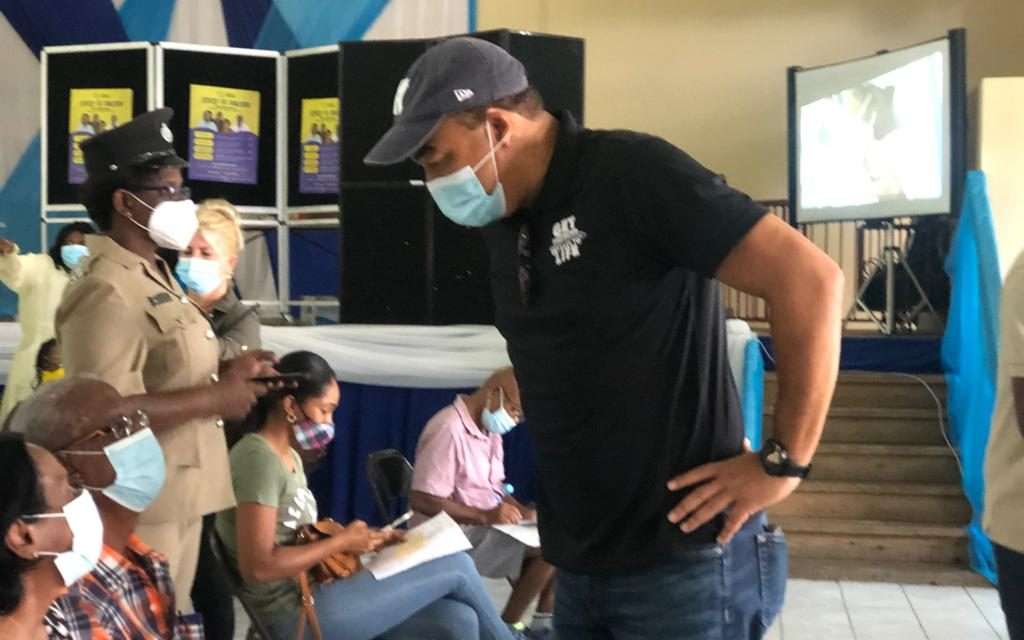 Health and Wellness Minister, Dr. Christopher Tufton, says more than 500,000 doses of Covid-19 vaccine have been administered in Jamaica.

Minister Tufton made the revelation in a statement on Twitter.

According to official statistics provided by the Health Ministry, approximately 140,000 people have received both doses of a two shot vaccine.

The statistics also show that approximately 360,000 people have received the first shot of a two dose vaccine.

The Health and Wellness Ministry statistics show that 1,334 people have been vaccinated using the single shot Johnson and Johnson vaccine.

The vaccines were a gift from Canada.

Minister Tufton says Jamaica has received a total of 800,000 doses of vaccines from the United States, the United Kingdom and Canada since the start of August.

The health and wellness minister says the country is well on its way to meeting its vaccination target of 700,000 people by the end of September.