More World Cup Tickets Up For Grabs Next Week 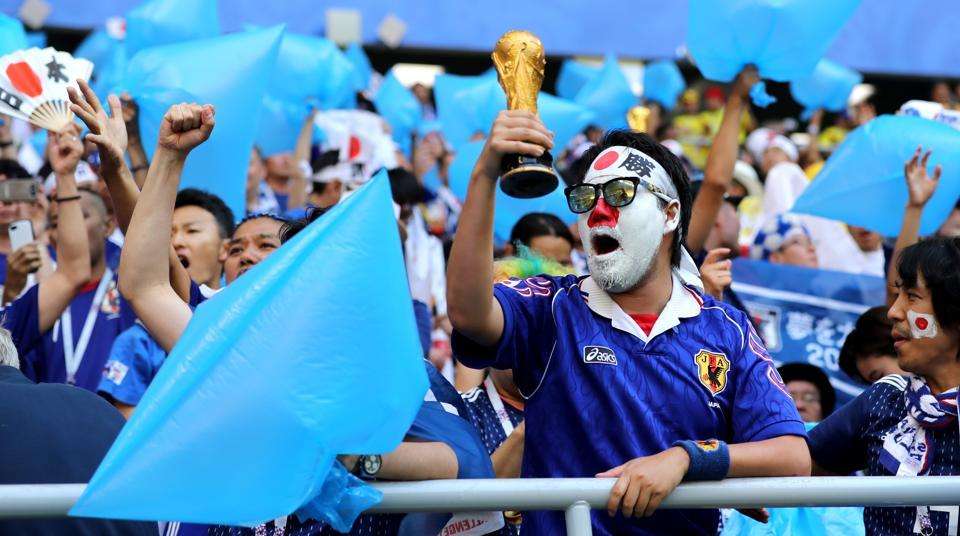 FIFA will put more World Cup tickets up for sale next week on a first-come, first-served basis.

Football’s governing body said a total of 1-point-8 million tickets for the World Cup in Qatar have already been sold ahead of the next sales round, which opens Tuesday on the FIFA website.

The tournament is being played from November 21 to December 18.

The cheapest tickets for fans from outside Qatar are priced at 69 US dollars.

The tournament has a total capacity of about 3 million tickets, with about 2 million placed on general sale and 1 million allocated for FIFA stakeholders such as member federations and sponsors, plus hospitality programs.

The latest sales round closes August 16, though more seats typically are available later as stakeholders return some tickets.

Tickets can also become available during the World Cup from fans of teams that are eliminated.