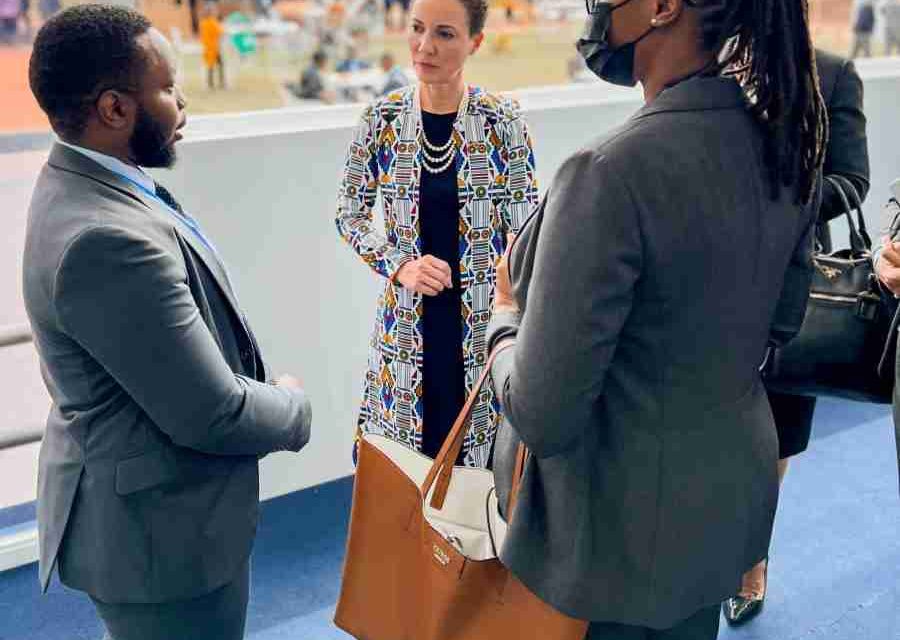 Mr Morgan told our news centre last evening that Global Marketing Agency, FINN Partners, was privately funded by some local entities to support her bid for the high-level post.

His comments come amid the foreign affairs minister’s unsuccessful attempt to secure the position.

She was beaten by the incumbent Baroness Patricia Scotland of Dominica 27 votes to 24.

Mr Morgan says while her campaign was underway, several private sector entities approached the government with offers to assist.

Mr Morgan says the government is currently compiling a total figure on how much was spent to fund the campaign and this will be released next week.

In the meantime, Mr Morgan says cabinet is happy that Mrs Johnson Smith will remain as foreign affairs minister.

He was speaking during Nationwide at Five last evening with Franklyn McKnight and Rodney Campbell.