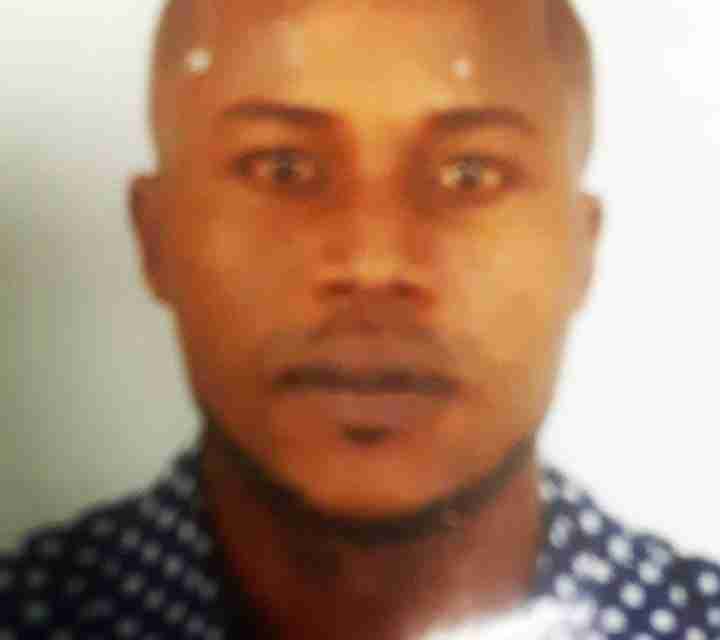 The mother of the main suspect in the abduction of two girls in Bath, St. Thomas, Davian Bryan, is pleading with the residents of the parish searching for her son not to kill him.

Christine Bryan says her son is a loving man who enjoys the company of children and who knows how to survive.

She says she finds it hard to believe her son, of his own free will, committed the crimes he’s being accused of.

Nationwide’s Kedisha Clarke went to Norwich in Portland in search of the family of Davian Bryan.

Upon entering the rural community of Norwich in Portland, we saw an elderly woman heading to the river, carrying a bucket of clothes on her head.

She told our news team she was Christine Bryan, the mother of Davian Bryan.

She says Bryan was one of her seven children.

When she was asked to describe her son, she says he’s a good man who loved children and would never harm them.

Mrs Bryan describes Davian as a kind and caring person.

According to her, Bryan’s difficult upbringing taught him how to survive.

Mrs Bryan says she prayed earnestly for Phylisa Prussia and Winshae Barrett to be returned safely to their families.

And, now she’s pleading with the residents of Bath, not to administer jungle justice if they capture him.

Meanwhile, Principal of Norwich Primary School in Portland, Claudia McLean, says Bryan and his siblings were average students who were not troublemakers.

As a result, Ms McLean says news of Bryan being the main suspect in the abduction of the two girls was shocking.

On Saturday afternoon 13-year-old Winshae Barrett, was reported missing after accompanying her older sister to feed pigs in her backyard

Winshae was found on Monday in Spring Bank, a neighbouring community of Bath in St Thomas.

Bryan was also named by the police as a suspect in Winshae’s abduction.

He remains at large.

The Jamaica Constabulary Force, JCF, is offering a $200,000 reward for information leading to the arrest of Bryan.