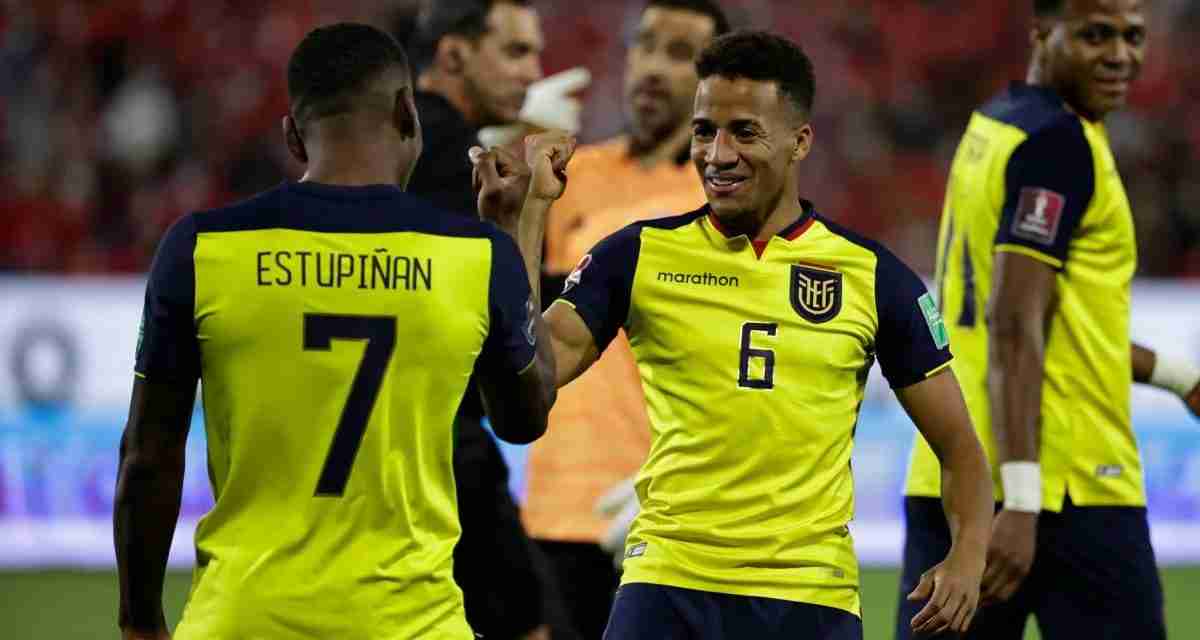 Football’s world governing body, FIFA are under pressure to make another late change to the World Cup by expelling Ecuador due to mounting evidence that they qualified for the tournament with an ineligible player using a fake passport.

It is reported that Byron Castillo, a right-back who made eight appearances during World Cup qualifying, is a Colombian national who has never held Ecuadorian citizenship.

Ecuador are due to kick off the World Cup against hosts Qatar on November 20, a fixture which was brought forward by 24 hours this week in another controversial decision by FIFA, who now have more questions to answer about the tournament’s opening game.

The doubts over Castillo’s identity are long-standing and first emerged in 2015 when his proposed transfer between two Ecuadorian clubs collapsed due to ‘irregularities’ in his documentation.

The Chilean FA are contending that Castillo was an illegal immigrant in Ecuador who has never been eligible to represent them despite winning 15 caps at youth level and making 10 senior appearances.

Despite first complaining to FIFA last April there is concern that the world governing body are seeking to delay are final judgement on the case to avoid disrupting the World Cup, as well as denying Chile time to take the matter to the Court of Arbitration for Sport if they lose the appeal.