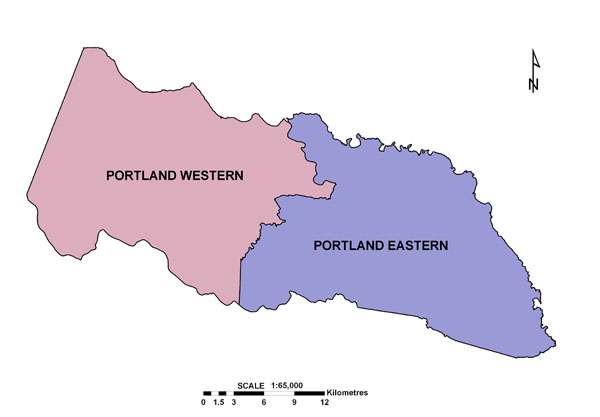 Tension in the Portland Parish Council intensified yesterday as a move was made to oust the Mayor of Port Antonio, the PNP’s Benny White.

A no confidence motion was moved against Mayor White by minority leader in the council, the JLP’s Derron Wood.

Councillor Wood, who represents the Fairy Hill Division, says a majority of the nine member council have had enough of Mayor White’s refusal to use available resources to develop the parish.

The no-confidence motion will be voted on during the second week of March.

Councillor Wood says Mayor White has been unfair in his allocation of funds in the council.

Derron Wood, Councilor for the Fairy Hill Division and Minority Leader in the Portland Parish Council speaking with Nationwide News.

And the MP for West Portland, the JLP’s Daryl Vaz, says Mayor White must go.

Mr. Vaz says he’s not surprised that a no-confidence motion was moved against Mayor White today.