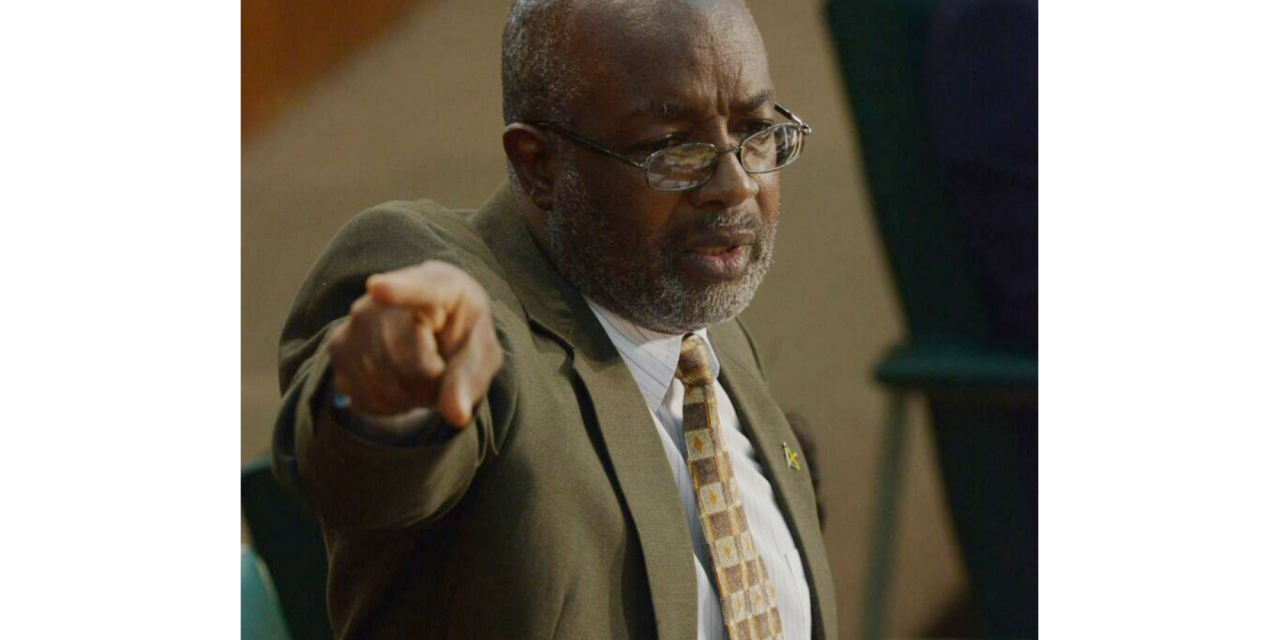 Member of Parliament for South St. Catherine, Fitz Jackson, has set in motion a landmark legal challenge which, if successful, could have a major impact on the country’s banking sector.

The veteran PNP lawmaker filed a suit in the Supreme Court, seeking a declaration that the Bank of Nova Scotia, BNS, is in violation of the law when it charges citizens a fee to en-cash cheques at its branches across the island.

If the declaration is granted, it could have widespread implications for banks’ ability to levy a charge they say assists in securing and maintaining modern banking systems.

After failing to convince his colleagues on the government benches to regulate banking fees through legislation, Fitz Jackson is taking his fight to the courts.

He’s asked the Supreme Court to declare that the Bank of Nova Scotia, BNS, violated the Bills of Exchange Act when it required him to pay $385 to cash a cheque.

Jackson says he paid the fee under protest and now believes he’s owed that money back, as well as unspecified financial damages.

But the St. Catherine MP, who has been a crusader against banking fees, is hoping his suit will go further.

He hopes to put an end to the cheque cashing fee across the entire local banking sector.

He says if the Supreme Court accepts his client’s arguments, all banks would be bound by the declaratory order.

Jackson has accused the Holness administration of being complicit in what he says has been the wholesale abuse of the Jamaican people by commercial banks.

He’s specifically accusing the Cabinet of binding all government members to vote against his banking reform bill, despite what he says is their private support for the regulation of fees.

No government MP has publicly expressed support for Jackson’s bill.

Jackson says he felt compelled to take legal action because the Bank of Jamaica and parliamentarians are failing the Jamaican people.

He’s dismissing the banks’ claim that the fees are needed to modernise and secure their systems.

He says the claim is disingenuous.