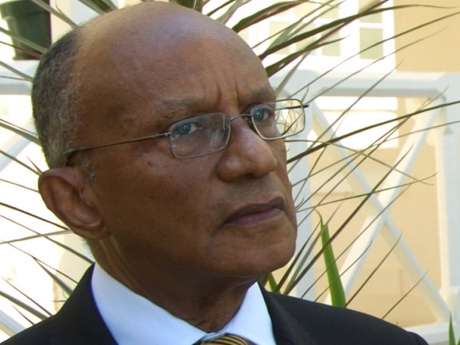 Executive Director of the National Integrity Action, NIA, Professor Trevor Munroe is again calling for representatives from the parliamentary Opposition to sit on the National Security Council.

He made the call last evening while speaking at the launch of a Men’s Mentoring Programme in Spanish Town, St. Catherine.

The National Security Council is defined as a committee of Cabinet with responsibility for defense and national security.

The Council had been formally recognized as a committee of Cabinet in June.

Professor Munroe says with both government and opposition involved, the policies developed should meet the interest all citizens.

It comprises security stakeholders including the Chief of Staff of the Jamaica Defence Force, the Commissioner of Police, the Minister of National Security and the Attorney General.

The Council is chaired by the Prime Minister.