The St. Catherine North police division continues to reap the rewards of a recently ended State of Public Emergency by showing the biggest decrease in murders so far this year when compared to the same period last year.

According to the latest statistics from the Jamaica Constabulary Force, 30 people have been killed in the police division up to May 12 this year.

The State of Public Emergency in St. Catherine North was declared on March 18 last year and ended in December when the motion to extend the security measure didn’t receive enough votes.

Overall there’s a 10-percent decline in murders across the country so far this year when compared to the similar period last year.

Nine of the 19 police divisions are showing decreases in murders.

The Westmoreland and the West Kingston Police divisions are showing the second and third biggest decreases respectively.

Meanwhile, the St. James police division is showing the largest increase in murders for this year.

Eighteen more people have been killed in the division up to May 12 when compared to the 36 killed over the same period last year.

The Kingston Central police division is the only one in the country to more than double its murder figure when compared to last year.

Thirteen people have so far been killed in the division.

That’s a 1-hundred and 16 percent increase over the 6 people who were killed in the division over the similar period last year. 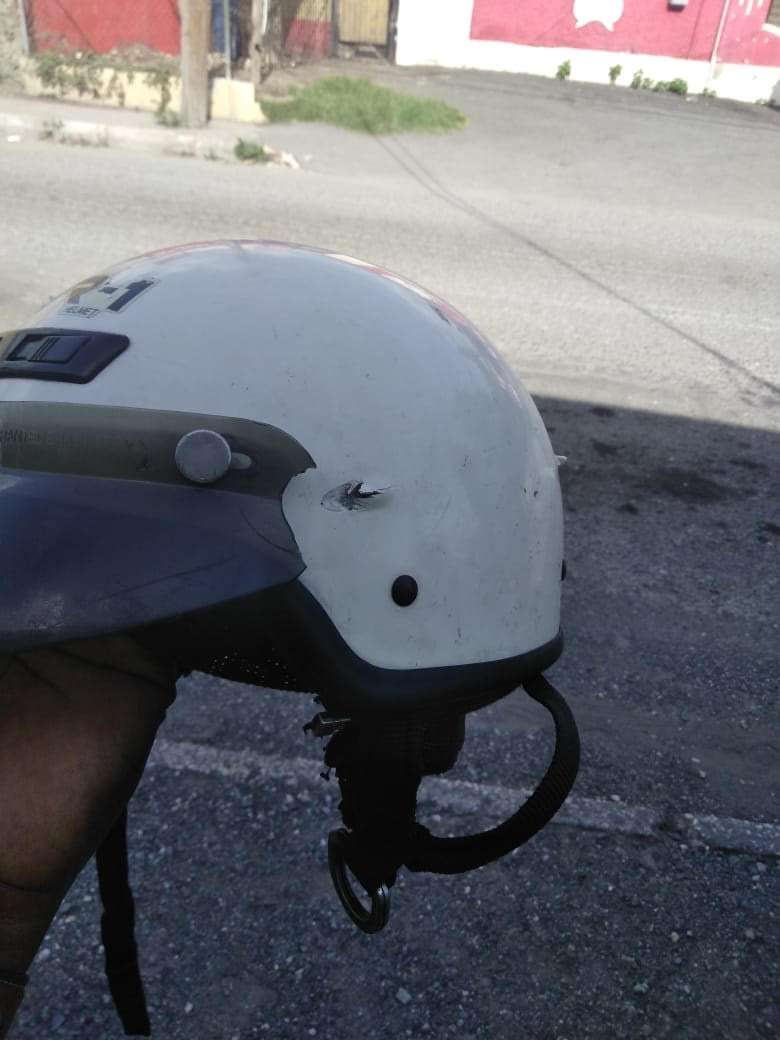 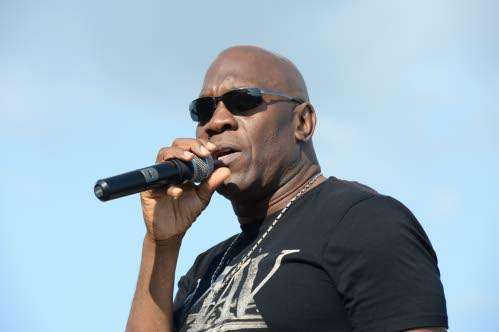 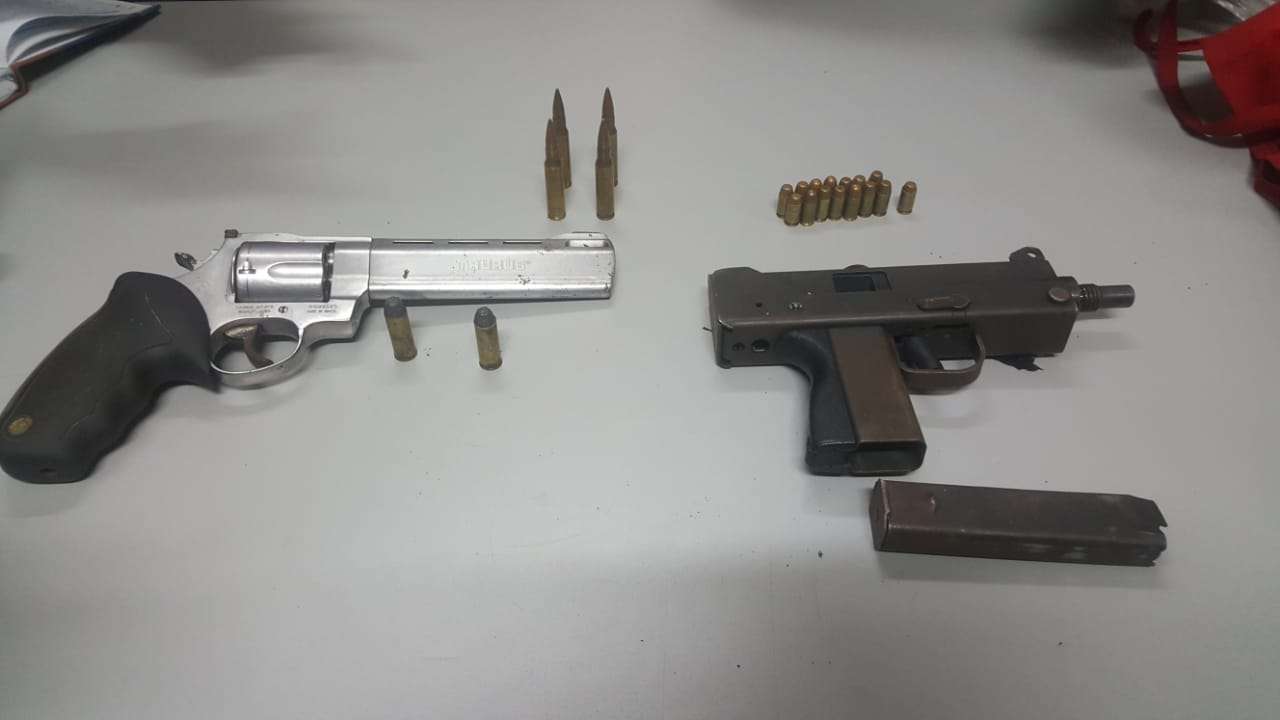