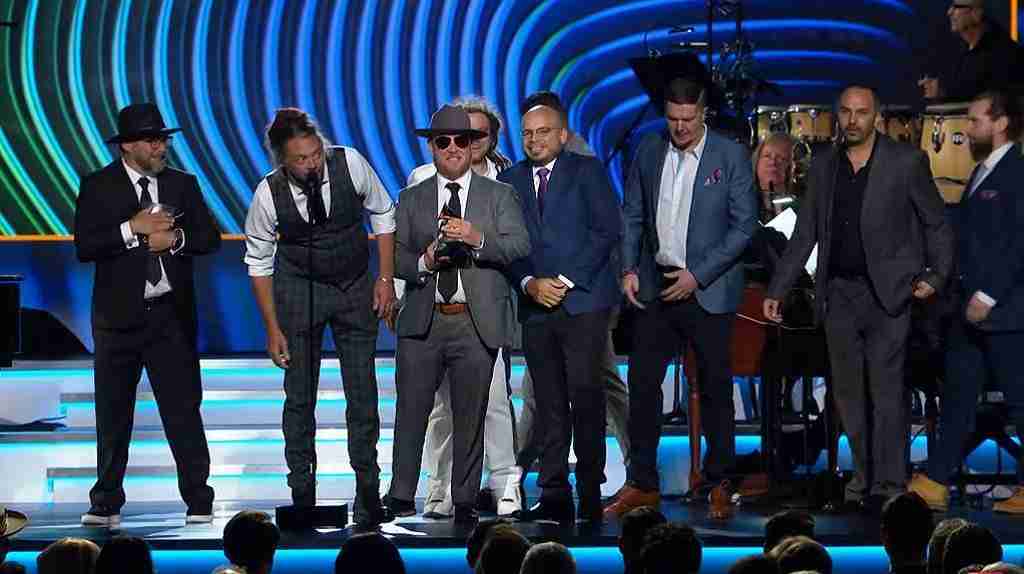 Professor of Culture, Gender and Society at the University of the West Indies, UWI, Mona, Professor Donna Hope says Jamaica no longer owns the reggae category due to the music genres’ expanding global reach.

There’ve since been expressions of disappointment and outrage from some Jamaica musicians, among them Shenseea, Beenie Man, Bounty Killer, and producer Foota Hype.

Professor Hope told Nationwide this morning that despite reggae music being indigenous to Jamaica, it has expanded internationally with many people doing the music.

She says for a small island like Jamaica to win a Grammy in that category the album must have an international reach as opposed to being more popular locally.

Professor Hope was speaking on Nationwide’s This Morning with Tauna Thomas and Ricardo Brooks.