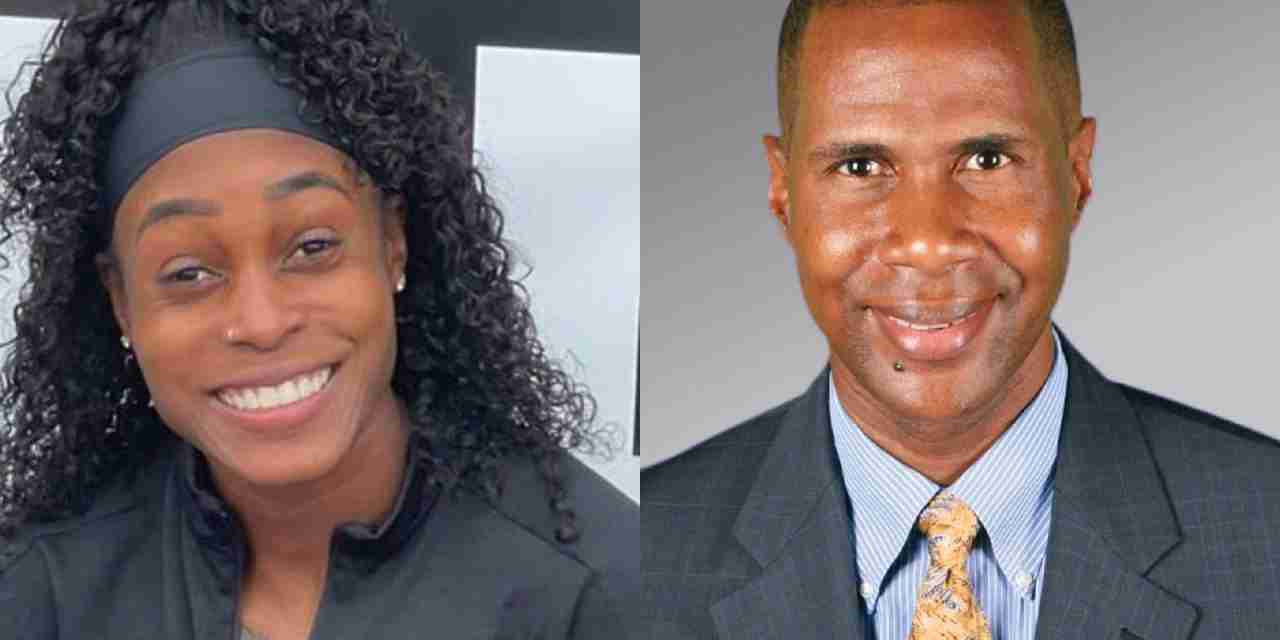 Nationwide Sports understands that members of the top brass of the MVP Track Club have intensified talks to get track star, Elaine Thompson-Herah, not to follow through on a letter sent to MVP which indicated her intention to sever ties with the Bruce James-led track club.

Talks are underway between MVP and representatives of Thompson-Herah to ensure that she returns to the club to resume training in October.

The letter, which was sent last week Tuesday to MVP by Thompson Herah’s team, stated that the services of the club are no longer required.

The correspondence bristled sections of MVP, with some club personnel describing it as disrespectful to MVP and Coach Stephen Francis who have played a key role in bringing Thompson-Herah to the dizzy heights of being regarded as among the ‘name brand athletes’ who are at the pinnacle of world sprinting.

The sources revealed that following Thompson-Herah’s blistering 10.54 seconds run in Eugene, Oregon a member of her team contacted the agency which coordinates some of her track-related business affairs and indicated her intention to move on from MVP and Coach Francis.

That run was the second fastest time in history and reasserted Thompson-Herah’s status as the fastest woman alive.

Nationwide Sports understands that Thompson-Herah’s involvement at MVP has been characterized by tension at the club over the years.

Those tensions have intensified in recent weeks with the sprinter’s relationship with some key staffers and athletes at the track club breaking down to the point of mimimal or zero cordial communication.

Discord between Thompson-Herah’s camp and MVP escalated last week when a missive went viral on the popular messaging platform, whatsapp. The message chronicled a series of alleged explosive incidents at the track club which were said to have involved Thompson-Herah.

Sources in Thompson-Herah’s camp declined to comment on the record but described aspects of the viral message as misrepresentative of how the incidents transpired.

In recent days, senior members of MVP have reportedly moved to resolve the acrimony in a bid to ensure the fastest woman alive remains a member of the elite club which is known for over years harnessing the talent of some of Jamaica’s most outstanding athletes.

Up to the time of publication, emails sent to Thompson-Herah’s agent and her publicist were not responded to.

Last week, sources close to Thompson-Herah’s camp told Nationwide Sports that her husband, Derron Herah, is being tipped to take charge of her training and assist in coordinating her track-related business affairs.

During an interview which was aired on NBC in the United States last week, the double Olympic Champion attempted to play down talk that she has signaled her intention to leave MVP by describing multiple news reports about the issue as “rumours”.

In a bizarre move, Thompson-Herah also speculated that the reports possibly emerged because she’s not been to training during the off-season and accused the media of always targeting her.

As it intensifies its push to avert possible significant financial fallout which could emerge should Thompson-Herah part ways with MVP,  the Bruce James-led track club on the weekend tweeted a video with her being mentioned on the popular US television show, Jeopardy.

MVP mentioned Thompson-Herah and commented that the feature on Jeopardy is the kind of publicity which it likes for its athletes.

On the same day, Coach Francis was quoted in sections of the press as saying he would not be surprised if the double Olympic Champion leaves MVP.