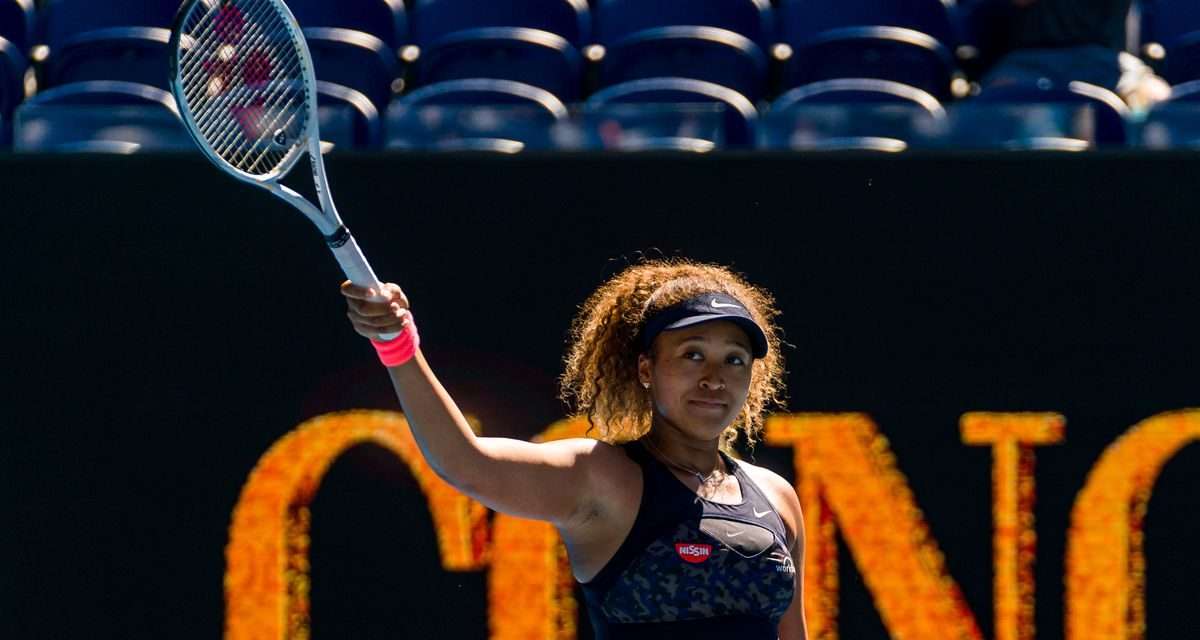 Four-time major winner Naomi Osaka is not sure she will play Wimbledon, saying that without ranking points it is “more like an exhibition”.

The ATP and WTA stripped the points after Wimbledon banned Russian and Belarusian players over Russia’s invasion of Ukraine.

Osaka did not criticise the move but said earning points was a motivation.

Former world number one Osaka was speaking after her first-round defeat by Amanda Anisimova at the French Open, today.

The Japanese player is 38th in the world rankings after taking several breaks from the sport last year to protect her mental health.

She missed Wimbledon, where she has never gone beyond the third round, as a result.