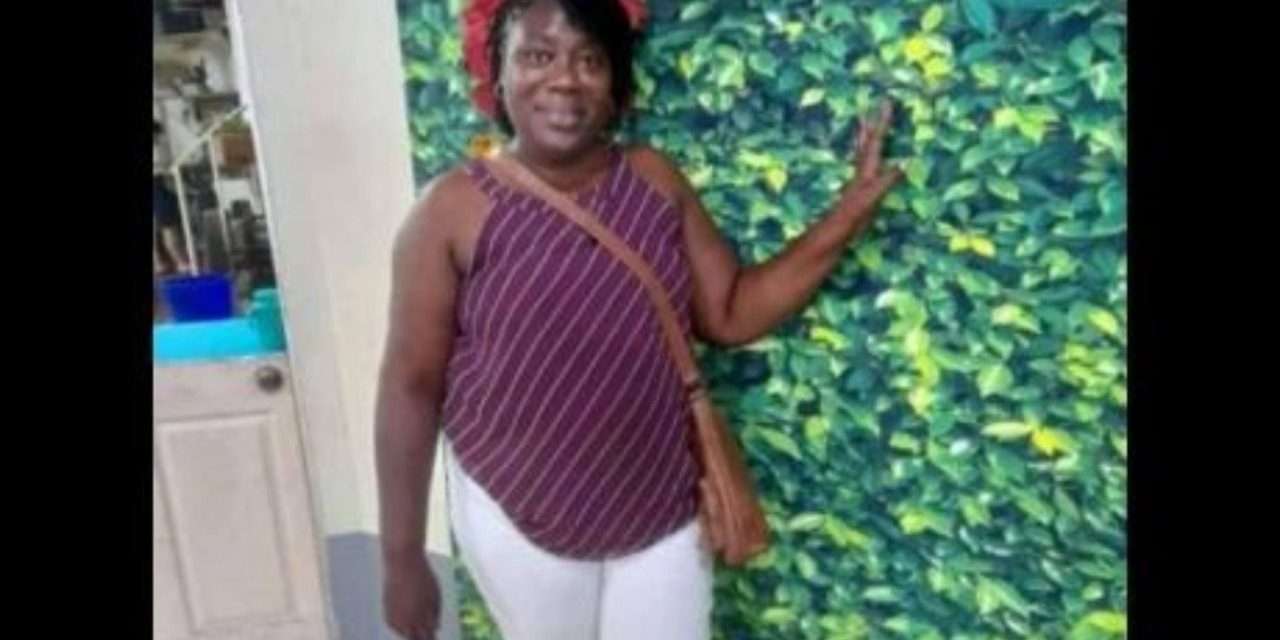 A man is to be questioned by Police investigators in the coming hours after he was found in possession of household electronic items which the Police suspect may belong to missing Four Paths Primary school Teacher, Natalie Dawkins.

He was arrested yesterday.

He’s to be interrogated about the disappearance of Miss Dawkins and how he came into possession of the electronic items.

The man who’s to be questioned is a relative of 20 year old, Jeff Bedward.

Bedward was killed in a shoot out with the police in St Catherine on Sunday.

Beward was shot dead after he and an accomplice were intercepted by the Police when they attempted to sell Miss Dawkins’ Toyota Wish motor vehicle at a significantly reduced cost.

Miss Dawkins has been missing since Tuesday last week.

The Clarendon-based Primary School Teacher is believed to have been abducted by gunmen.

Her handbag was found a few days ago along the Spanish Town leg of Highway 2000.