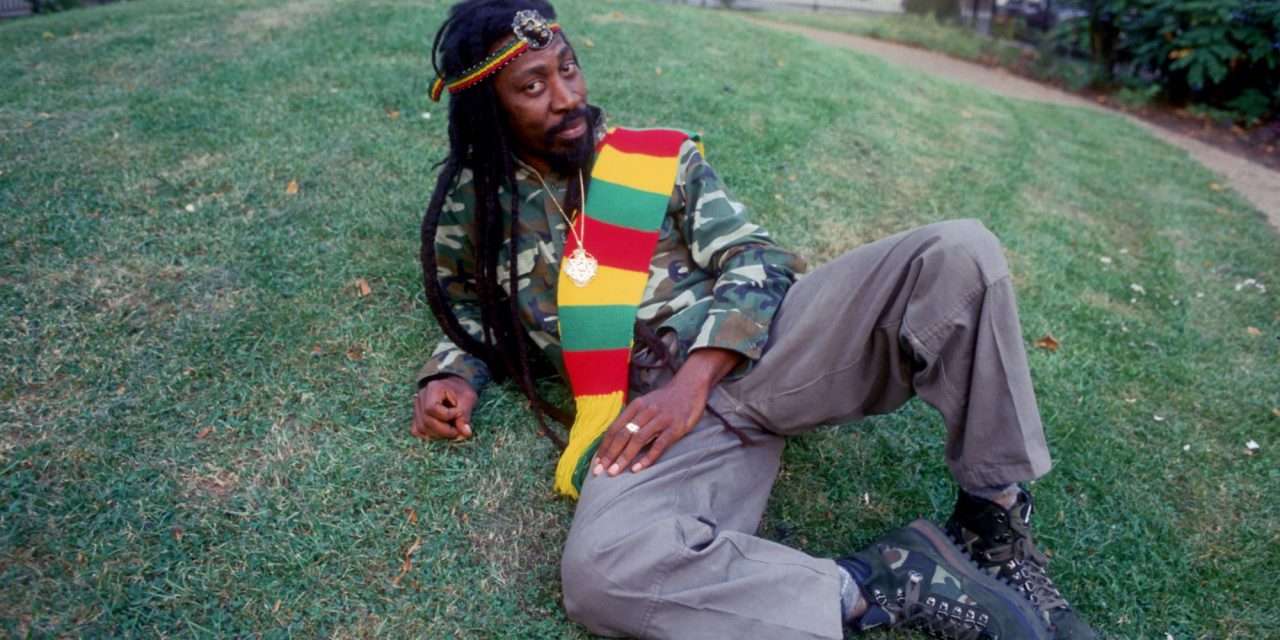 The nation is this hour, still coming to grips with the passing of Reggae Legend and founding member of the Wailers, Bunny Wailer.

The 73-year-old whose given name is Neville O’Riley Livingston died this morning in Kingston at a medical facility.

His cause of death is not immediately clear.

The Reggae icon who is also called ‘Jah B’ had been ailing for some time. He suffered two strokes in the past two years.

He was in hospital last summer after the second stroke which affected the left side of his body.

At the time it was rumoured that he had died. However this was quickly rubbished by his longtime Manager, Maxine Stowe. Wailer who was admitted in July was discharged a month later to continue therapy.

The three-time Grammy award winner has passed away without being able to reunite with his lifelong partner, Jean Watt.

She disappeared suddenly in May last year and has not been seen since. Watt who is affectionately called ‘Sister Jean’ was Wailer’s partner for over 50-years.

Following her disappearance it was revealed that she suffered from memory loss.

Meanwhile, the Reggae pioneer, who hailed from Trench Town, was the only surviving member of the legendary Bob Marley and the Wailers group which also included Peter Tosh.

He was awarded in 2017 with the Order of Merit, the country’s fourth highest national honour.

In one of his most recent interviews on Talking History on Nationwide 90FM with Professor Verene Shepherd in 2018, the reggae icon reflected on being the last surviving member of the Wailers.

Wailer’s musical catalogue is vast, but a  favourite among his fans is Cool Runnings.