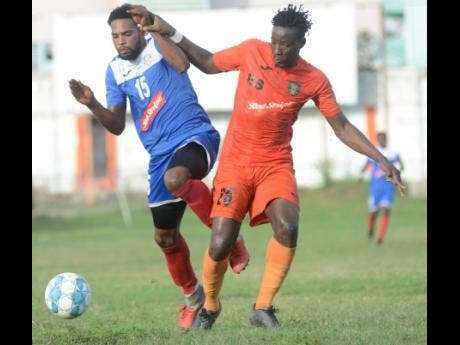 Johnson, who played several seasons at Arnett Gardens before making the switch to Tivoli Gardens, has also been charged with conspiracy to murder, illegal possession of a firearm and shooting with intent.

Johnson who was charged with two other men, is scheduled to make a court appearance on October 30.

The right full back was released by Arnett Gardens in 2018-209 and still has a year to run on his current contract at the Edward Seaga Complex.