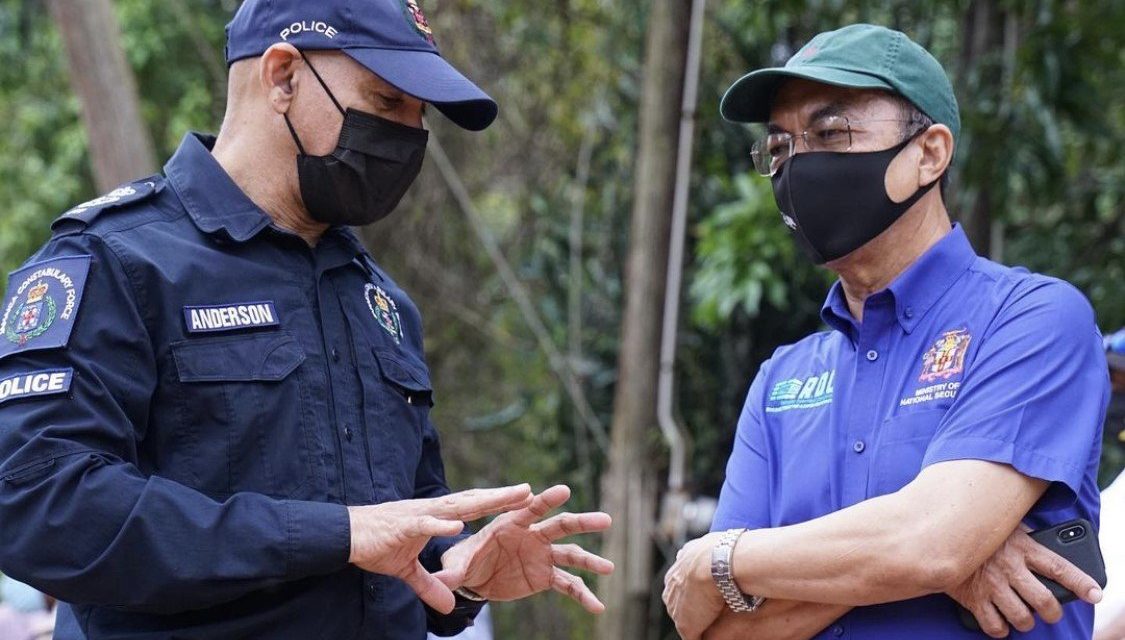 National Security Minister Dr. Horace Chang says concerns about the number of shootings with which the police are involved, are misleading and unkind.

He says an increase in incidents of police shoot outs is evidence of improved police intelligence.

He was speaking on Friday during a tour of a new Domestic Violence Centre at the Matilda’s Corner Police Station in St Andrew.

The Minister also visited the Police Commissioner’s Office where he handed over nearly 50 specially equipped police vehicles and over 70 quick response motor vehicles.

The National Security Minister says the police have to be trained to take on issues of domestic violence as well as dangerous criminals intent on attacking the state.

There are four domestic violence centers at police stations across the island and six more are to be established by the end of the year.

Dr. Chang says criminals who take on the police should brace for retaliation.

He says some critics of the police are misleading.

He says the critics failed to mention cases where the Police professionally drive criminals who’ve attacked them to the hospital for emergency care.