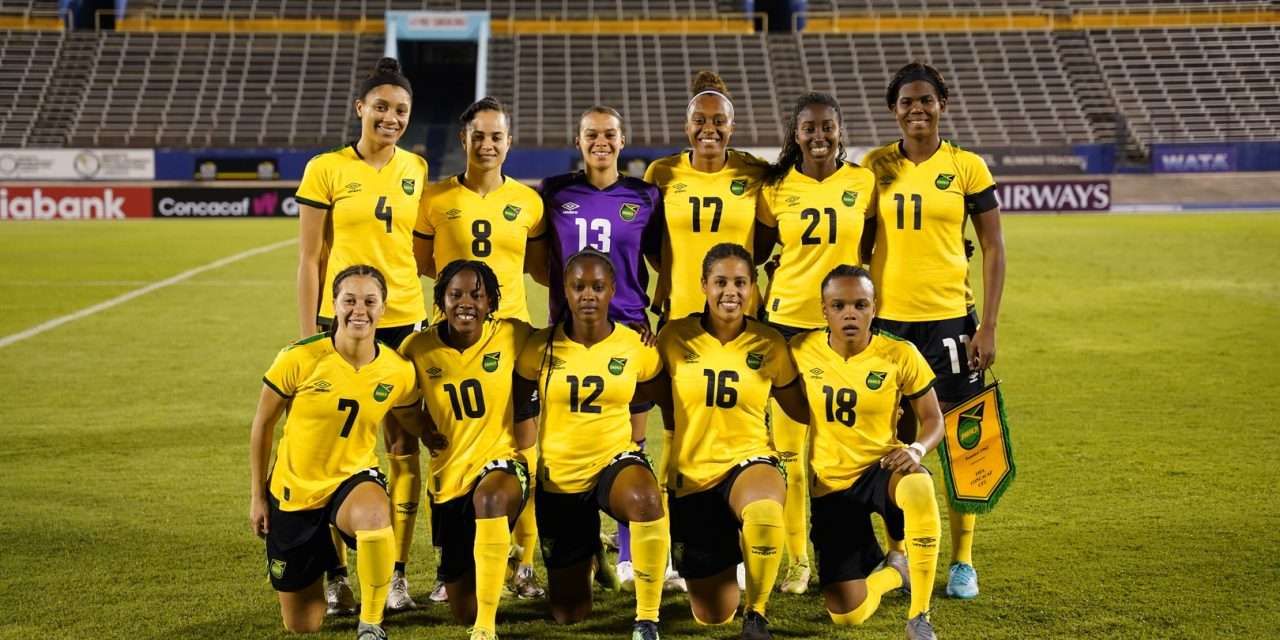 The Mexicans had more than 60% possession of the ball. However, the most important statistic is Khadija “Bunny” Shaw’s strike in the 8th minute which gave Jamaica the win.

Jamaica’s Goalkeeper Rebecca Spencer came up with a big save in the 28th minute by denying Carolina Jaramillo a goal after she tried a long-distance shot.

This was the 4th meeting in this competition between the two teams and this is the first that the Reggae Girlz are coming out on top.

Donaldson says they don’t have a lot of time to celebrate the win.

Jamaica’s next match will be against USA on July 7.