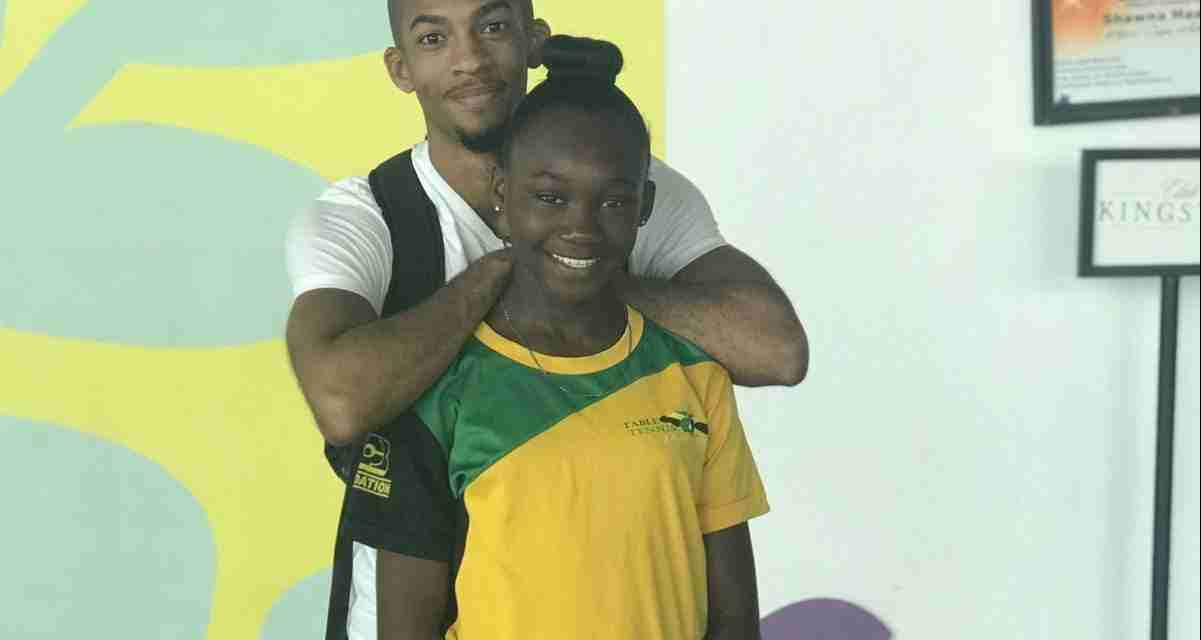 The 17-year-old won the women’s Rural, Women’s under-21 and the Women’s open titles.

Tomlinson says with the right support, Young could be wearing the national colours at the Summer Games.