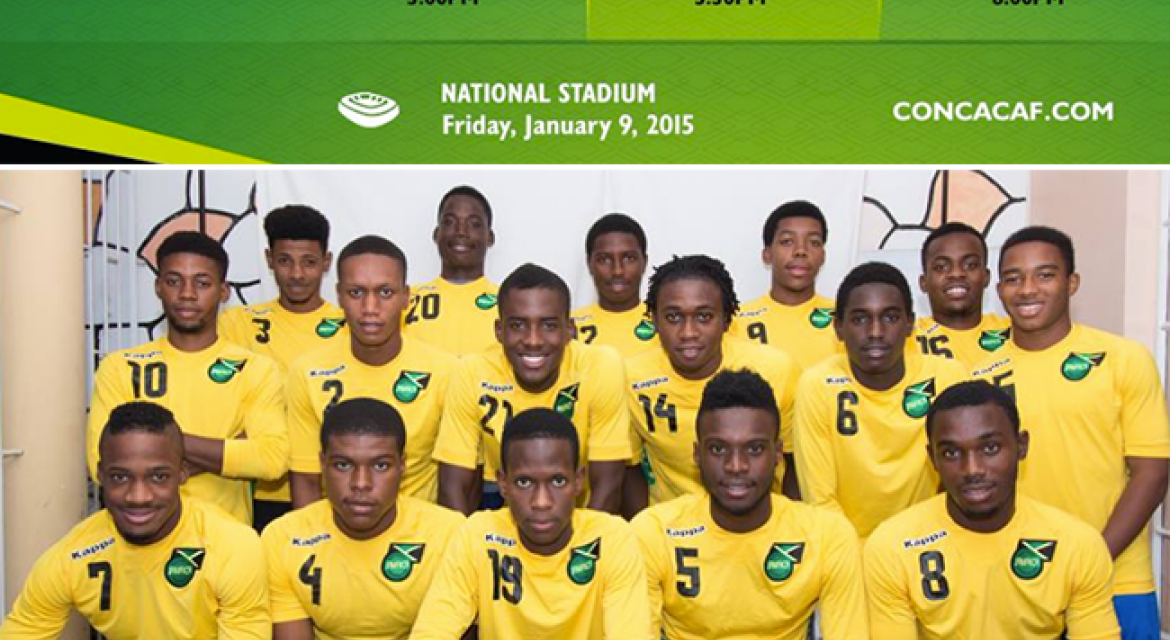 Jamaica’s national under-20 men’s football team will lock horns against the Dominican Republic in quarter-final action of the CONCACAF Championships in Honduras, this evening at 6.

The teams are playing for a place in the semi-finals as well as one of two remaining spots to the 2023 FIFA Men’s Under-20 World Cup in Indonesia.

Coach of the young Reggae Boyz, Marcel Gayle, says the players are in high spirits.

The Dominican Republic came from behind twice to beat El Salvador 5-4 in their round of 16 encounter, on Sunday.

Gayle says they have been studying the Dominicans and they have something special for their opponents.

He was thankful for the support the team has been receiving.

Meanwhile, The United States and Honduras have both qualified for the 2023 FIFA Men’s Under-20 World Cup in Indonesia after claiming quarterfinal wins, yesterday.