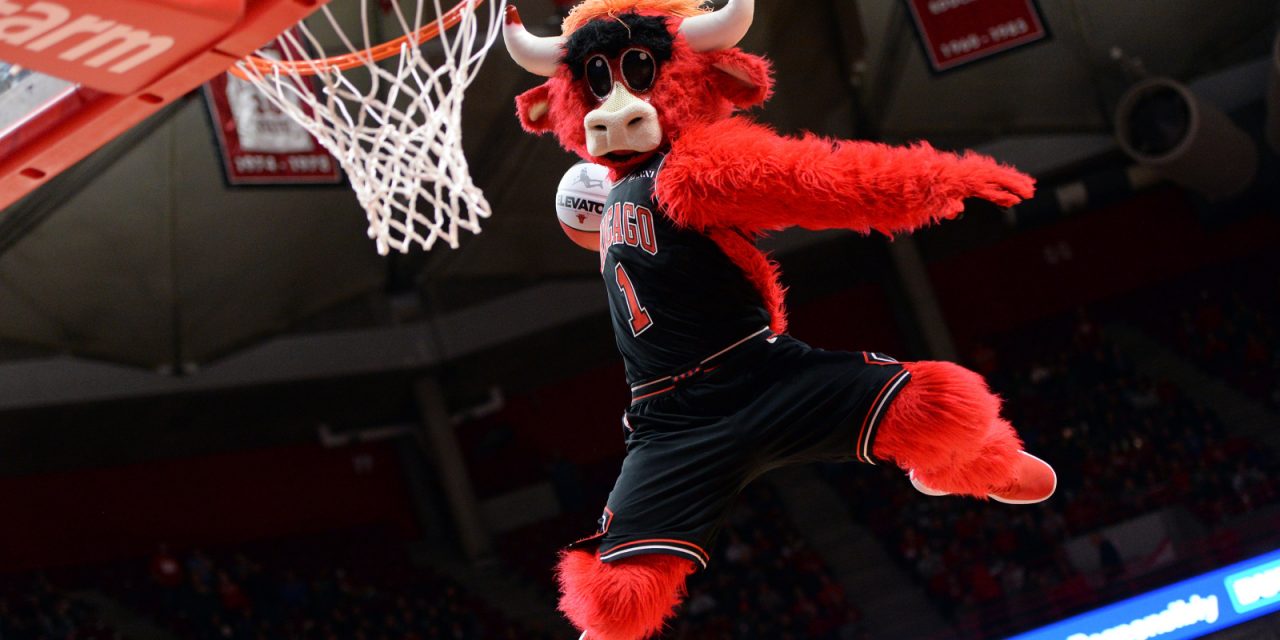 The Boston Celtics’ nine-game winning streak was ended by a 121-107 defeat at the hands of the Chicago Bulls, in the NBA, last night.

DeMar DeRozan scored 28 points and Zach LaVine 22 at the United Center in Chicago as the Bulls ended a four-game losing run.

The depleted Golden State Warriors fell to a resounding 128-83 defeat at the hands of the New Orleans Pelicans.

In Wisconsin Giannis Antetokounmpo scored 37 points despite struggling at the free-throw line as the Milwaukee Bucks overcame the Portland Trail Blazers 119-111.

The Cleveland Cavaliers beat the Atlanta Hawks 114-102 to record a third successive victory, while there were also Monday night wins for the Los Angeles Clippers, Minnesota Timberwolves, Indiana Pacers and New York Knicks.