NBA Retiring No. 6 Jerseys Across the League in Honour of Bill Russell 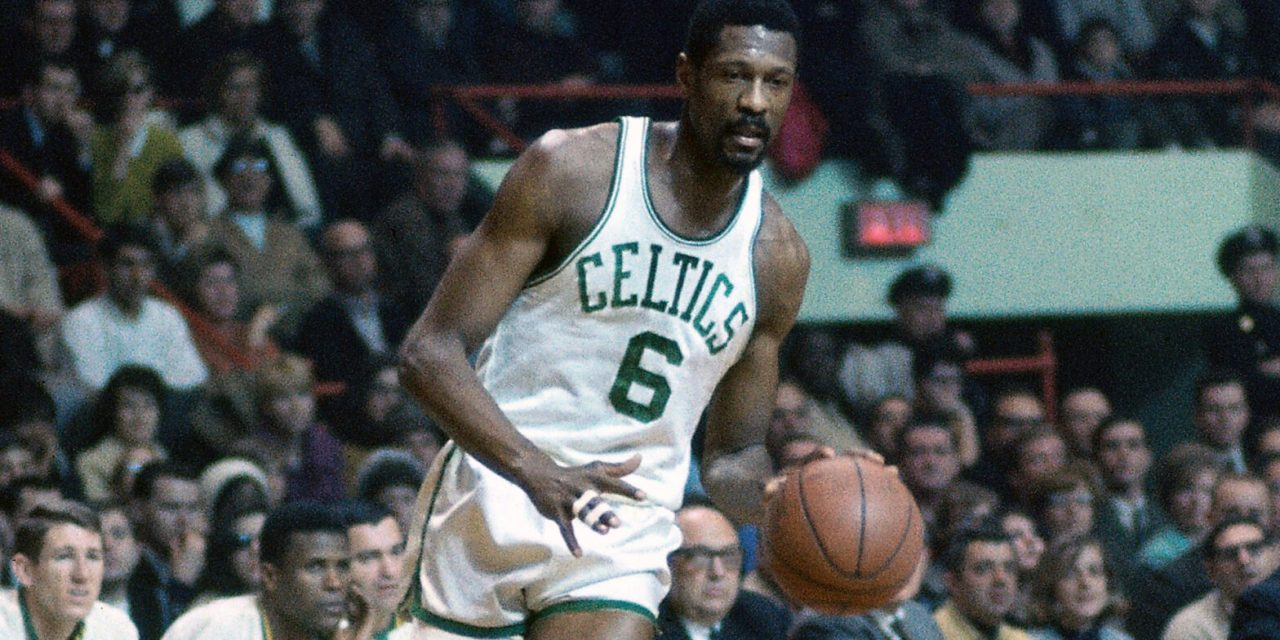 The National Basketball Association today announced that they will honour the legacy of Boston Celtics legend Bill Russell, by retiring his No. 6 jersey for all 30 teams.

The move will make Russell the first player in NBA history to have his jersey retired league-wide.

Additionally, all NBA players will wear a commemorative patch on the right shoulder of their jerseys during the 2022-23 season, and every court will display a shamrock-shaped logo with Russell’s No. 6 on the sideline near the scorer’s table.

Starting with the 2022-23 season, no NBA team will be allowed to issue No. 6 to any player. Players who currently wear No. 6 — such as Los Angeles Lakers star LeBron James, may continue to do so.

The NBA previously recognized Russell’s contributions when it named the Finals MVP Award after him in 2009.