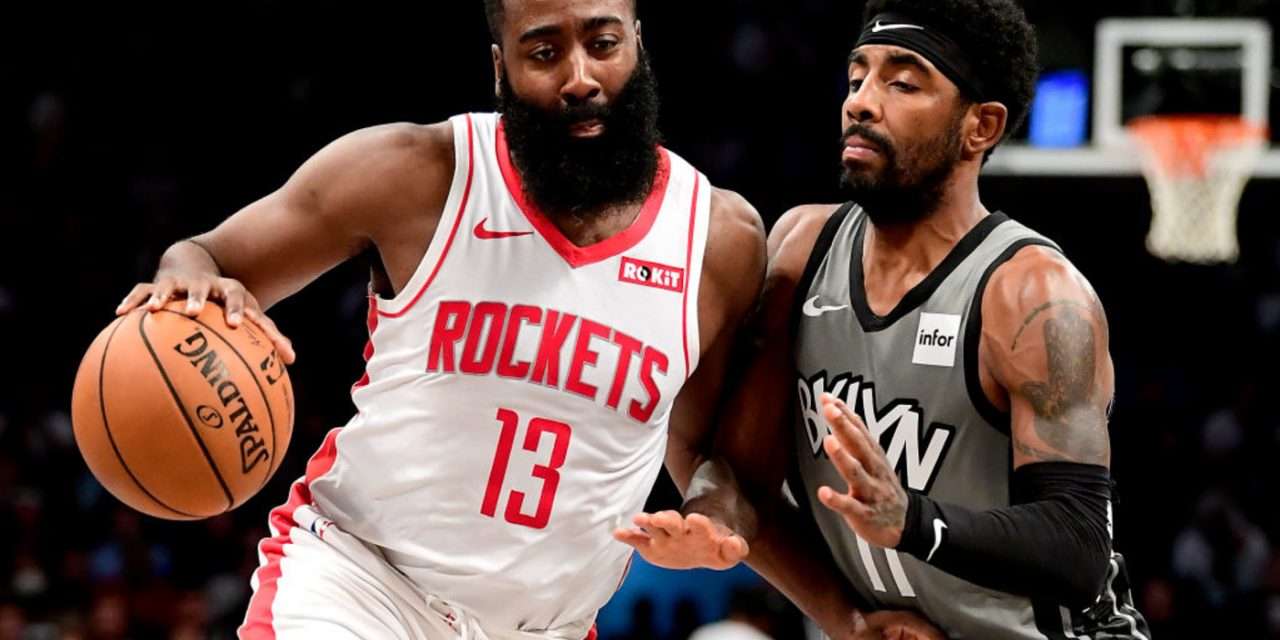 Champions the Los Angeles Lakers ticked off another win in the NBA last night downing Oklahoma 128-99 at the Staples Centre.

Lebron James led the route with a game high 26 points and 9 boards.

It was also a 26 point night for Kevin Durant to steered Brooklyn to an easy 116-109 win over New York Knicks for whom Julius Randle got 30 points.

In other games the LA Clippers on the back of Kawhi Leonard’s 28 points defeated New Orleans 111-106, Damion Lillard bagged 40 points for Portland in their 132-126 win over Sacramento, Luca Doncic went for 34 points as Dallas turned back Charlotte 104-93.

Meanwhile, James Harden is heading to Brooklyn, joining old teammate Kevin Durant and Kyrie Irving to give the Nets a potent trio featuring some of the NBA’s highest scorers.

Once the league signs off on the deal, the Nets will be able to trot out a lineup of three players capable of scoring 25 or more points on any night in a collection of firepower to rival any Big Three in recent years.