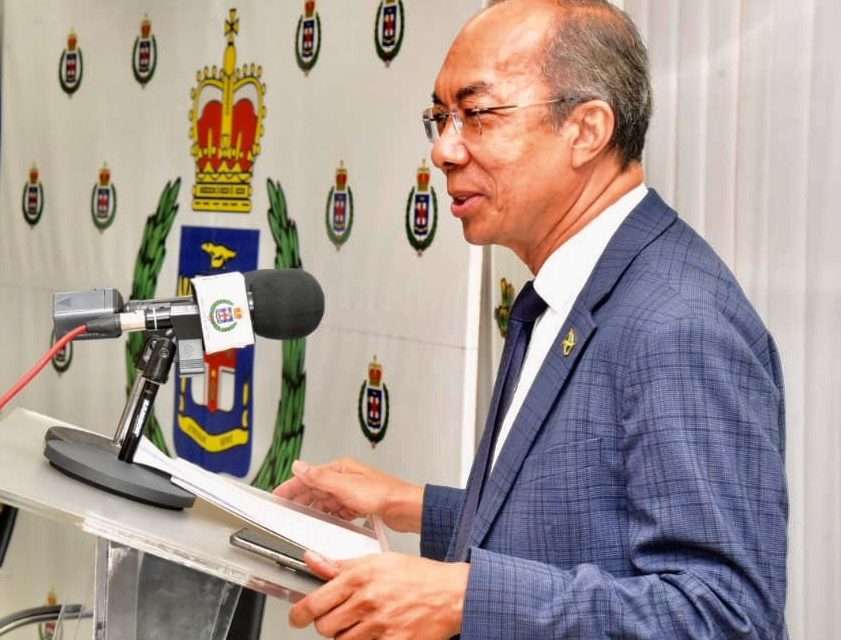 National Security Minister, Dr. Horace Chang, says a near trippling of fatal shootings involving members of the Jamaica Defence Force, JDF, does not raise any immediate issues for him.

The Minister was reacting to the latest INDECOM quarterly report which found there were 12 incidents of fatal shootings by members of the JDF.

This is three times the number of civilians killed in confrontations with the military over the last three years.

INDECOM says the increase in fatalities involving the JDF is as a result of the Ministry ramping up the deployment of military personnel to support the police in their operations.

He says a robust response to crime requires military boots on the ground.

The Minister says the JDF’s role in day to day police operations, will be vastly reduced, as the Constabulary Force ramps up its recruitment across the country.

He was speaking with the media during a JCF recruitment drive in St. James.

One hundred and fifteen Jamaicans were killed in confrontations with the security forces last year. Of that number 102 were killed by the police.

One fatal shooting was attributed to the correctional services.