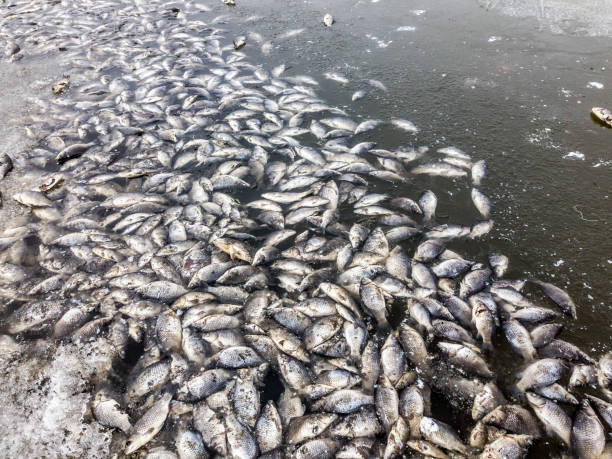 The National Environment and Planning Agency, NEPA, says it has received reports of a fish kill in the Kingston Harbour.

In a release on their social media page last night, NEPA says a technical team has been deployed to investigate the matter.

NEPA says an update will be provided as soon as more information becomes available.

However, the Agency is advising members of the public in the interim, not to collect the dead fish for consumption.