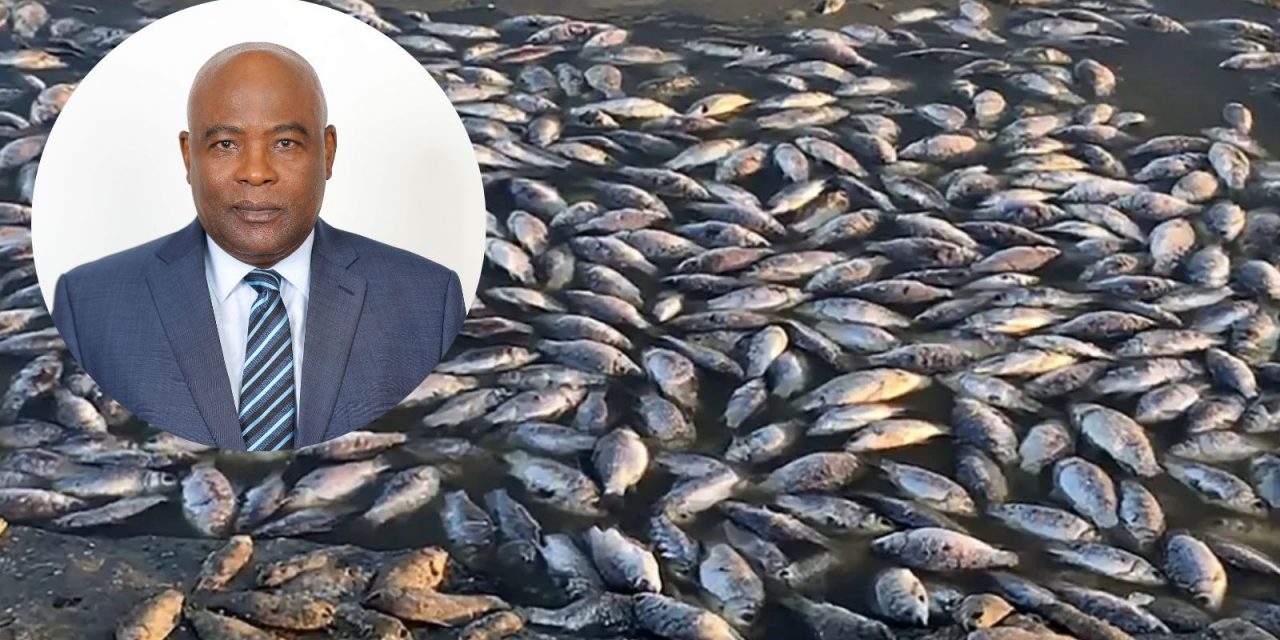 The National Environment and Planning Agency, NEPA, has signalled that it intends to notify the bauxite alumina company Windalco that it will suspend its environmental permit and licences.

This arising from the most recent effluent spill into the Rio Cobre, from the company’s Ewarton plant in St. Catherine.

The company will also be prosecuted for its breaches.

Speaking during a virtual media briefing today, NEPA’s Chief Executive Officer Peter Knight, says the agency will move to implement all enforcement and legal actions at its disposal under the law.

Mr. Knight says on Monday, NEPA will meet with representatives of Windalco and they’ll be formally served with the notice of intention.

The notice he says will be predicated on the immediate reduction of the volume of trade waste being held in the effluent pond and fast tracking the completion of the pond.

Mr. Knight says NEPA intends to draw down on the full amount of the environmental performance bond valued at over US $771,000.

Additionally he says the agency is reconsidering an evaluation of the bond and the terms associated with its operations.

Mr. Knight says the notice will have significant impact on the operations of Windalco, noting that the strategy taken will see whether or not mining operations can continue.

Mr. Knight notes that Windalco has been prosecuted for two earlier pollution incidents, resulting in breaches of it’s environmental permits and licenses.

The company he says is presently before the St. Catherine Parish Court.

The recent spill has caused significant disruptions not only to fisherfolk but the NWC’s water systems have been temporarily suspended.