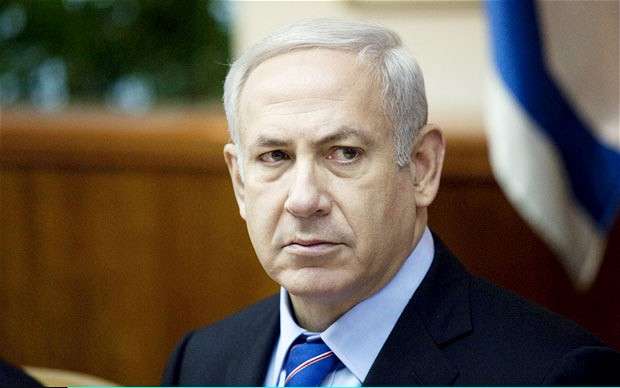 An Israeli official has announced that the country’s Prime Minister, Benjamin Netanyahu, will convene his decision-making security Cabinet tomorrow to discuss an Egyptian-proposed cease-fire in the Gaza conflict.

The official seemed to put a positive face on the proposed truce, saying that Israel’s week-old offensive in the Gaza Strip had weakened the Islamist Hamas group militarily.

The proposal marks the most serious attempt yet by international mediators to end the conflict.

A senior Hamas official said the group was open to the plan.

The proposal calls for a cease-fire, followed by negotiations between both sides in Cairo within 48 hours.

Worldwide pressure has been mounting for a cease-fire in the week-long clash in the Gaza Strip, but the warring parties continued their attacks across the skies on Monday.

Palestinian officials say at least 175 people in Gaza have been killed by Israeli air strikes since the offensive began last Tuesday.