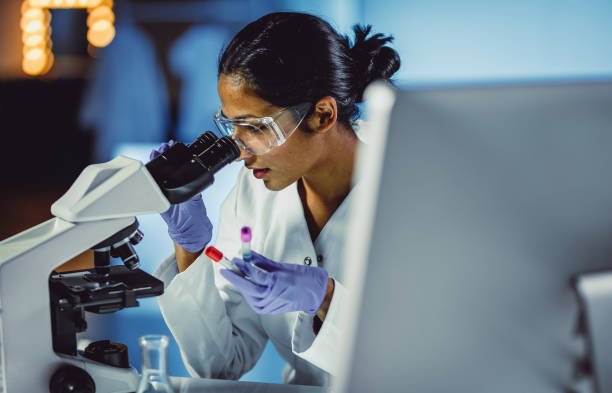 Scientists are tracking a new, animal-derived virus in eastern China that has infected at least several dozen people.

The novel Langya henipavirus, LayV, was found in 35 patients in the Shandong and Henan provinces.

Many had symptoms such as fever, fatigue and a cough.

They are thought to have contracted the virus from animals. However, there’s no evidence so far LayV can transmit among humans.

The discovery was highlighted in a letter written by researchers from China, Singapore and Australia and published in the New England Journal of Medicine this month.

The scientists said LayV was found in 27% of shrews tested, suggesting the mole-like mammals may be “natural reservoirs” for the virus.

About 5% of dogs and 2% of goats also tested positive.

Taiwan’s Center for Disease Control said on Sunday it was paying “close attention” to the development of LayV.