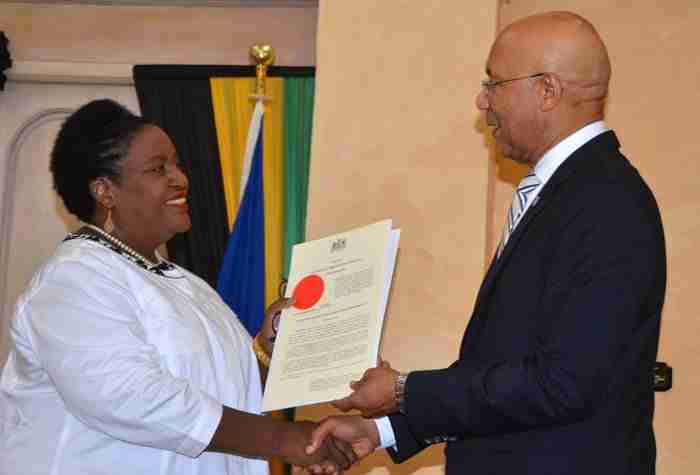 The Office of the Political Ombudsman is hoping to engage more Jamaicans in the electoral process through the launch of its new Civic Education Handbook.

The primary goal of the Handbook is to awaken the social consciousness of citizens to their rights and social responsibility, particularly in the age group 15 to 30 years.

According to Political Ombudsman, Donna Parchment-Brown, the free handbooks will explore why civic education matters.

She noted that the handbook contains a nutshell of Jamaica’s constitution and government structure.

She says the public can access the handbook at the Office of the Political Ombudsman’s website come Thursday.

She was speaking on Nationwide’s This Morning with Tauna Thomas and Ricardo Brooks.