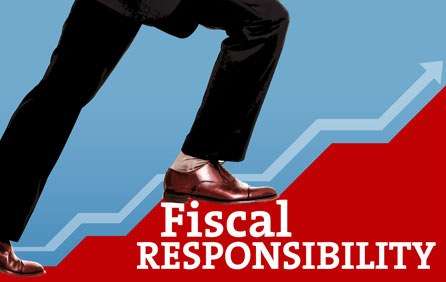 The partners want to ensure that both political parties are committed to five core principles.

These include fiscal responsibility, price stability and the ease of doing business.

It’s a coalition of ten of the most powerful and influential organizations in the country.

The Private Sector Organization, the Chamber of Commerce; the Manufacturers, Exporters and Bankers’ Associations, as well as the group of Women Business Owners.

And from civil society, there’s the Caribbean Policy and Research Institute, CaPRI, the Civil Society Coalition, and the Council of Churches.

With such a powerful coalition, JCC President Warren McDonald says the nation’s leaders must take heed.

JMA President Metry Seaga says they fought long and hard over what should be included.

Other things such as tax and public sector reform came close to making the list.

But the Co-Executive Director of CaPRI, Dr. Damien King, says they wanted to make the list short and uncontroversial.

King and Seaga, say they are going to be vigilant in ensuring the five principles are adhered to.

The representative of the Civil Society Coalition, Jeanette Calder, says they’re raising the bar on accountability.