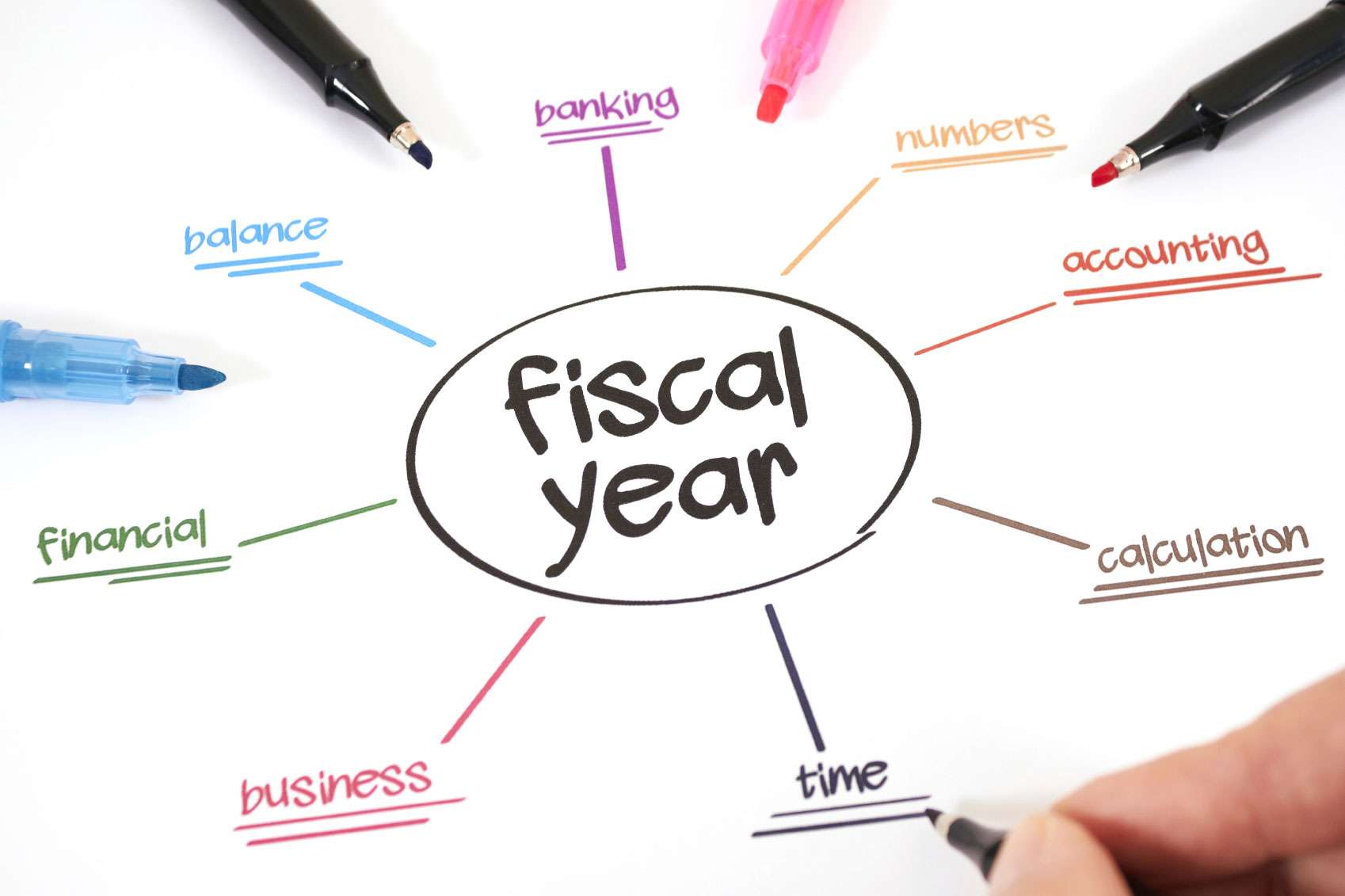 The 2018/2019 Fiscal Year began on Sunday, April 1 with the government projecting to spend almost $780-billion.

Former Finance Minister, Audley Shaw, tabled the 2018/19 Estimates of Expenditure in the House of Representatives in February.

The document outlined that the Government expects to spend $560-billion for recurrent expenses and almost $214-billion on Capital projects for the year.

A statement from the government says the fight against crime remains a major national priority, with the Government committing additional resources and support to the security forces for the 2018/19 fiscal year.

Other areas of focus include programmes to rehabilitate and make new investments in critical health infrastructure; accelerating construction of affordable housing and providing greater access to funding. 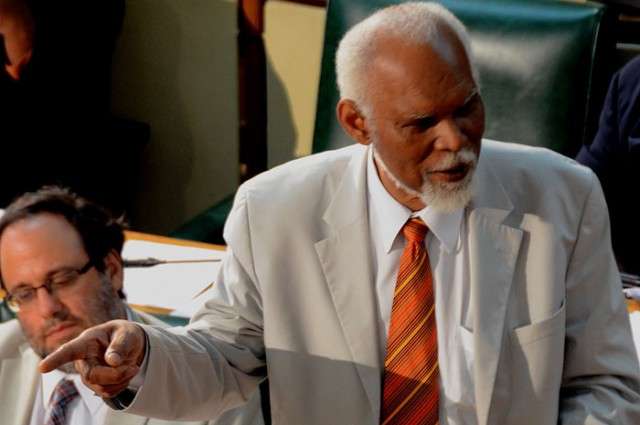 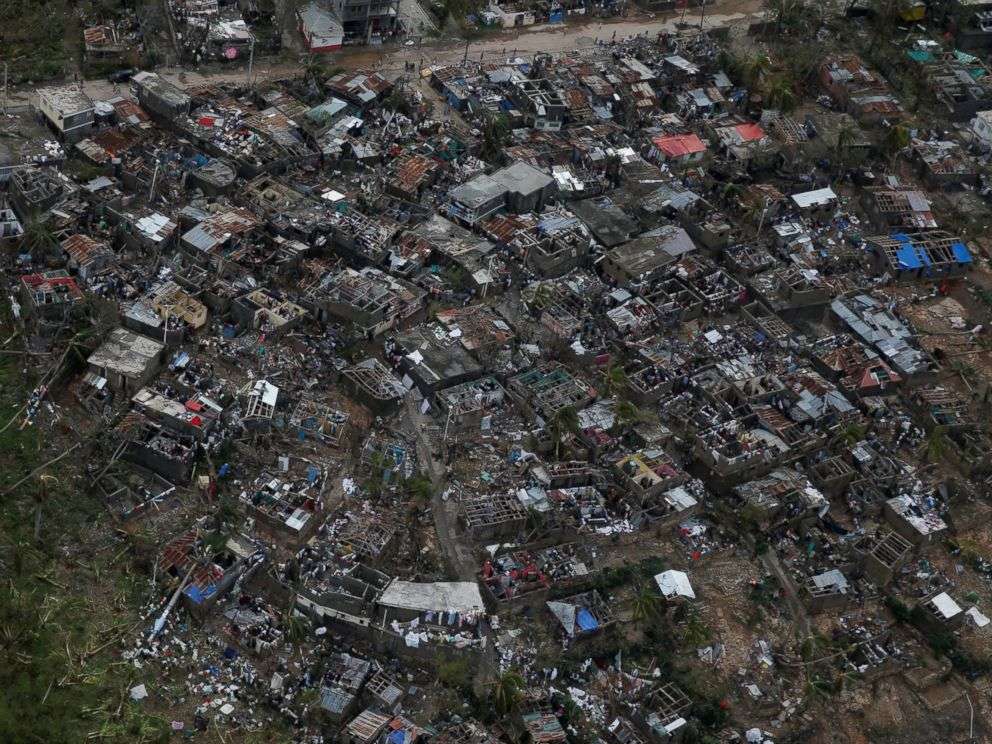