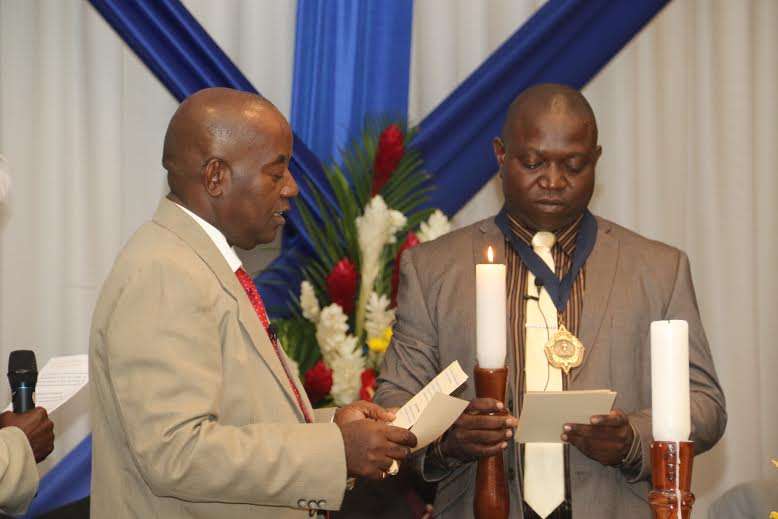 The newly-stalled President of the JTA, Norman Allen, has ripped into the proposed Jamaica Teaching Council Bill, suggesting it’s intended to punish teachers and rob them of their rights.

He says the Bill is unnecessary.

And he believes, if passed into law, it’ll jeopardise the jobs of public school teachers.

Mr. Allen — the Principal of Four Paths Primary — wants the Education Ministry to review its course of action.

He’s also against the proposed licensing of teachers, suggesting it’s a form of taxation.

The Education Ministry says the JTC Bill seeks to provide for the establishment of a governing body for the teaching profession.

It seeks to institute a regime for the licensing and registration of all government paid teachers.

Just last month, Education Minister, Ronald Thwaites, said the Bill is now ready to be submitted to the legislative committee, when the formal session of the legislature begins in September.