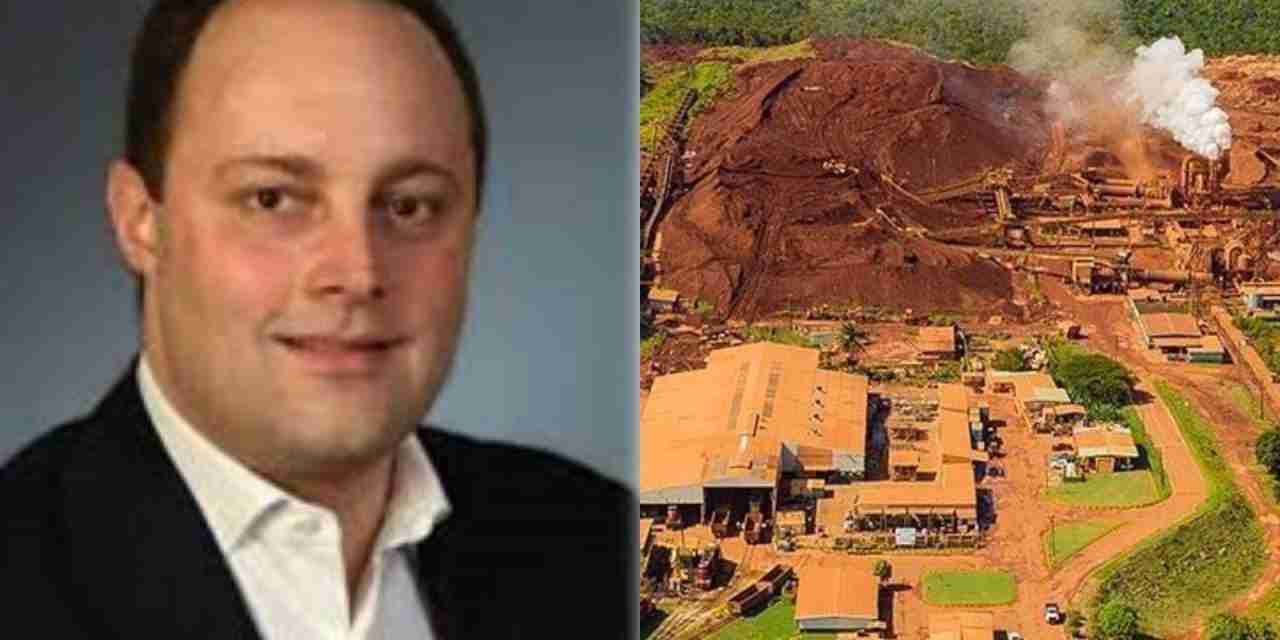 The new owners of the Noranda Bauxite Mining Operation, Concord Resources, are assuring Jamaicans there’ll be no mining in the Cockpit Country.

Chief Executive Officer of Concord Resources, Mark Hansen, says the company will adhere to the new boundaries under its license.

The modifications Noranda’s license include the removal of 6,000 hectares of land, which are adjacent to the Cockpit Country, from the original Special Mining Lease, called SML 173.

This change resulted in additional lands being provided to Noranda Jamaica Bauxite Partners adjacent on the east of where the company is currently mining.

In July this year, Concord Resources acquired Noranda’s 49 per cent private stake in the Jamaica Bauxite Partners, after buying out former owners DADA Holdings in the United States.

Mr. Hansen says the company intends to ensure that their mining operations are environmentally sustainable.

He also says they’ll be ensuring that the industrial operations do not overly impact residents in surrounding communities.