A 27-year old pastor of the New Testament Church of God in Bunker’s Hill, Trelawny charged with sexual assault, has been removed from pastoral duties.

Presley Smith has been charged with buggery, gross indecency, and grievous bodily harm.

The alleged victim is a 15-year-old boy.

The acts allegedly happened between last year and this year.

In a press release last evening, the Administrative Bishop of the New Testament Church of God in Jamaica, Reverend Wellesley Blair confirmed that they’ve removed the pastor from his duties.

He says the church dissociates itself from unlawful, immoral or reprehensible acts unbecoming of a pastor. He says the church is willing to cooperate with the authorities in whatever way appropriate or necessary.

The church is also expressing sympathy to the families affected.

Smith is to face the court later this week. 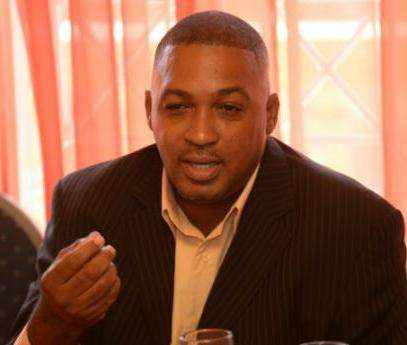 FLA Revokes License of Man who Pulled Gun in NCB