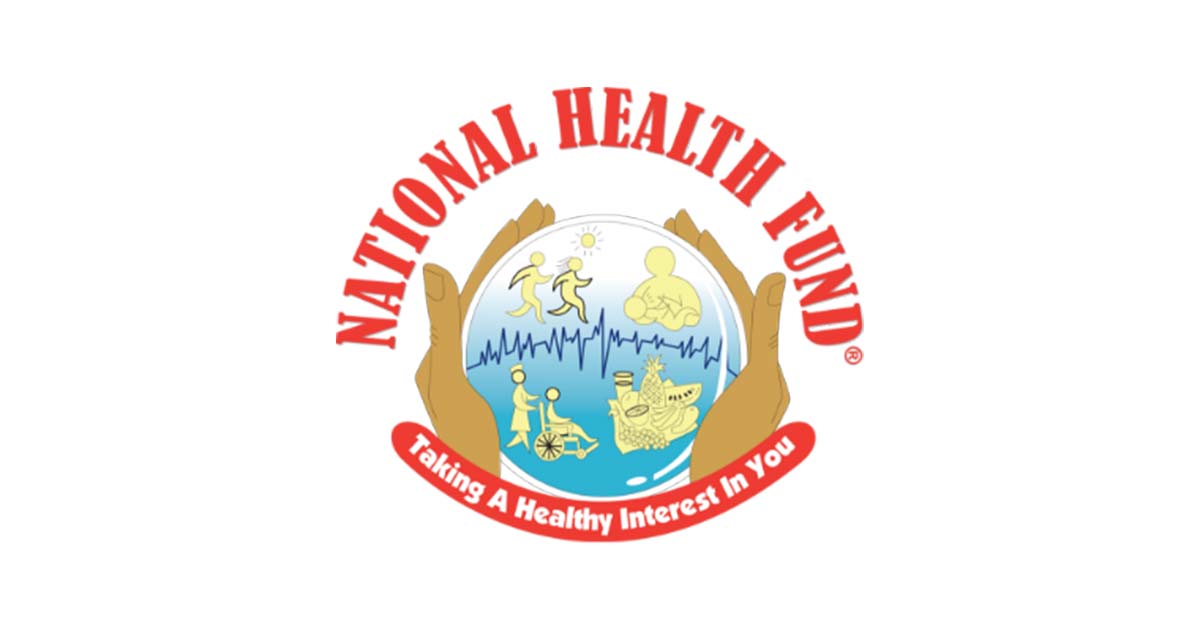 The National Health Fund, NHF, says it considers its account with investment firm, Stocks and Securities Limited, SSL, to be safe and in good standing.

The NHF is one of several public bodies which have significant investments in the embattled firm.

The NHF has a balance of approximately $740 million.

In a release Tuesday afternoon, the NHF says SSL was one of the brokers when the Fund participated in the National Debt Exchange in 2013, when Government of Jamaica bonds were purchased.

The NHF says it was issued a Securities Portfolio Statement by the Jamaica Central Securities Depository, Tuesday afternoon, confirming its ownership of the bonds.