NIA Demands the Repayment of $124 Million from the JCTE 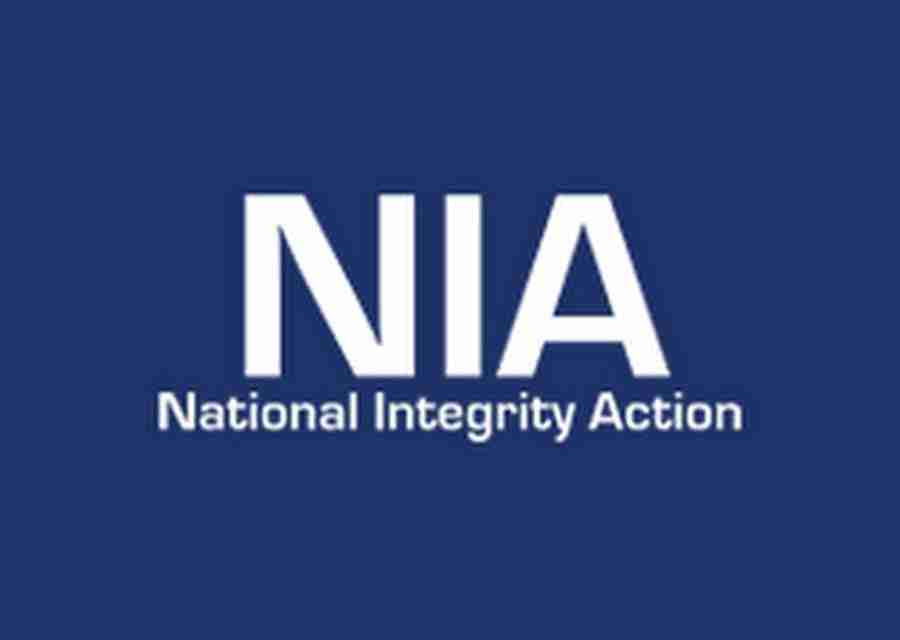 Anti-corruption watch dog, National Integrity Action, NIA, is demanding that those responsible for wrongfully allocating $124 million in taxpayers money to theJoint Committee of Tertiary Education, JCTE, be made to repay the entire sum.

In a statement this afternoon, NIA says the Auditor General’s report reveals what it describes as another outrageous and lawless spending of taxpayers money by another government body.

NIA says there has been no reprimand, no suspension, no dismissal, no charge and no fine for those responsible for what it says is lawless conduct.

The integrity watch dog says it is scandalous that with all the disclosures of improper spending between 2015 and 2020, no responsible officer has been surcharged and required to pay back money spent in breach of the law.

NIA is demanding that all persons serving on the boards of state agencies during the commission of irregularities be immediately dismissed by Education Minister Fayval Williams.

NIA is also calling on Finance Minister, Dr. Nigel Clarke, to take back to the Parliament the long pending regulations which would reduce cronyism and nepotism in appointments to boards of public bodies.

NIA says it supports the recommendation of the Auditor General for anti corruption agencies to further investigate the 124-million dollar improper payment to the JCTE.