NNN/Bluedot Poll: Only 34% of Jamaicans Now Believe the Country is Headed in the Right Direction, 27% Say Wrong Direction 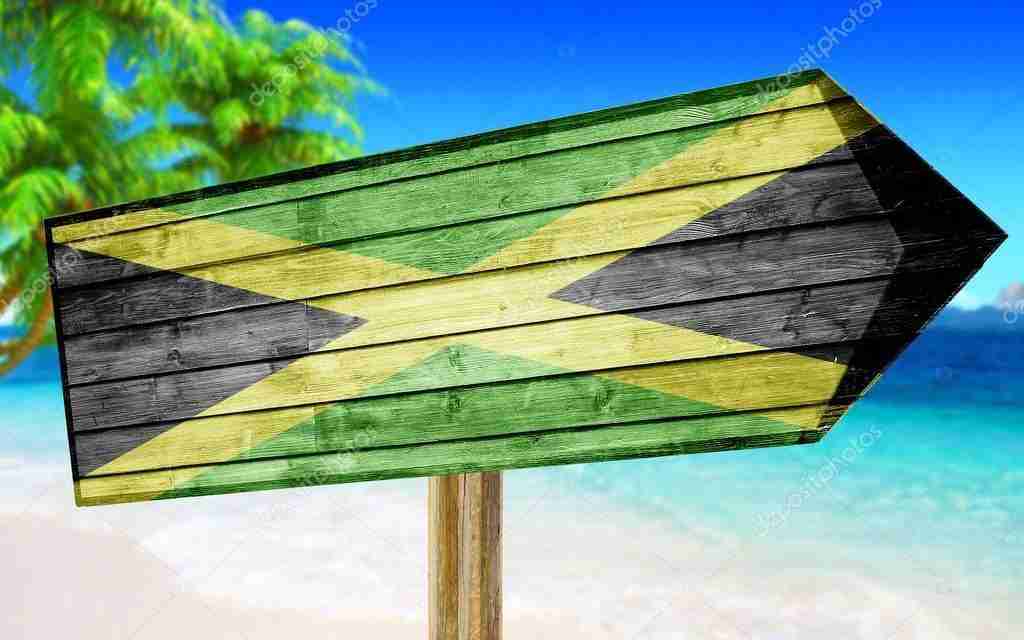 There’s a big reduction in the number of Jamaicans who say the country is heading in the right direction compared to one year ago.

More Jamaicans are now uncertain about the country’s direction this year.

At the same time, crime and the Covid19 pandemic have been identified as Jamaica’s biggest problem.

That’s the finding of the Nationwide Bluedot Poll conducted last month between August 14 and 30.

One year ago, weeks before the September 3 general elections, a big majority of Jamaicans, 64-percent, believed the country was headed in the right direction.

That’s a reduction of almost a half.

Many of those who’re no longer positive about the direction of Jamaica, are now not sure. 39-percent said so.

At the same time, 27-percent said the country is heading in the wrong direction.

That’s a reduction of 25-percent when compared to last year.

At that time, 36-percent said the country was heading the wrong direction.

The Bluedot pollsters found a strong partisan divide on this issue.

70-percent of JLP supporters think the country is heading in the right direction, compared with only 13-percent of PNP supporters and 16-percent of persons who don’t support either party.

Similarly, a majority of PNP supporters, 55-percent, said the country is heading in the wrong direction, compared to 25-percent of politically neutral persons and 9-percent of JLP supporters.

The poll was conducted among 1500 Jamaicans, 18 years and older, across Jamaica.

It has a margin of error of 2.5-percent.

And Crime and the Covid-19 pandemic have been identified by a majority of Jamaicans as the biggest problems facing the country.

That’s according to the Nationwide Bluedot poll.

When asked what is Jamaica’s biggest problem, 27-percent identified crime.

This was followed closely by 26-percent naming the pandemic.

Corruption came in third at 11-percent. Unemployment was cited by 10-percent.

Two years ago, in August 2019, 54-percent of Jamaicans said crime was the biggest problem facing the country.

That remained so In January 2020, when 53-percent identified crime as the biggest problem.