No Breakdown In Nicholson-Vascianne Relationship 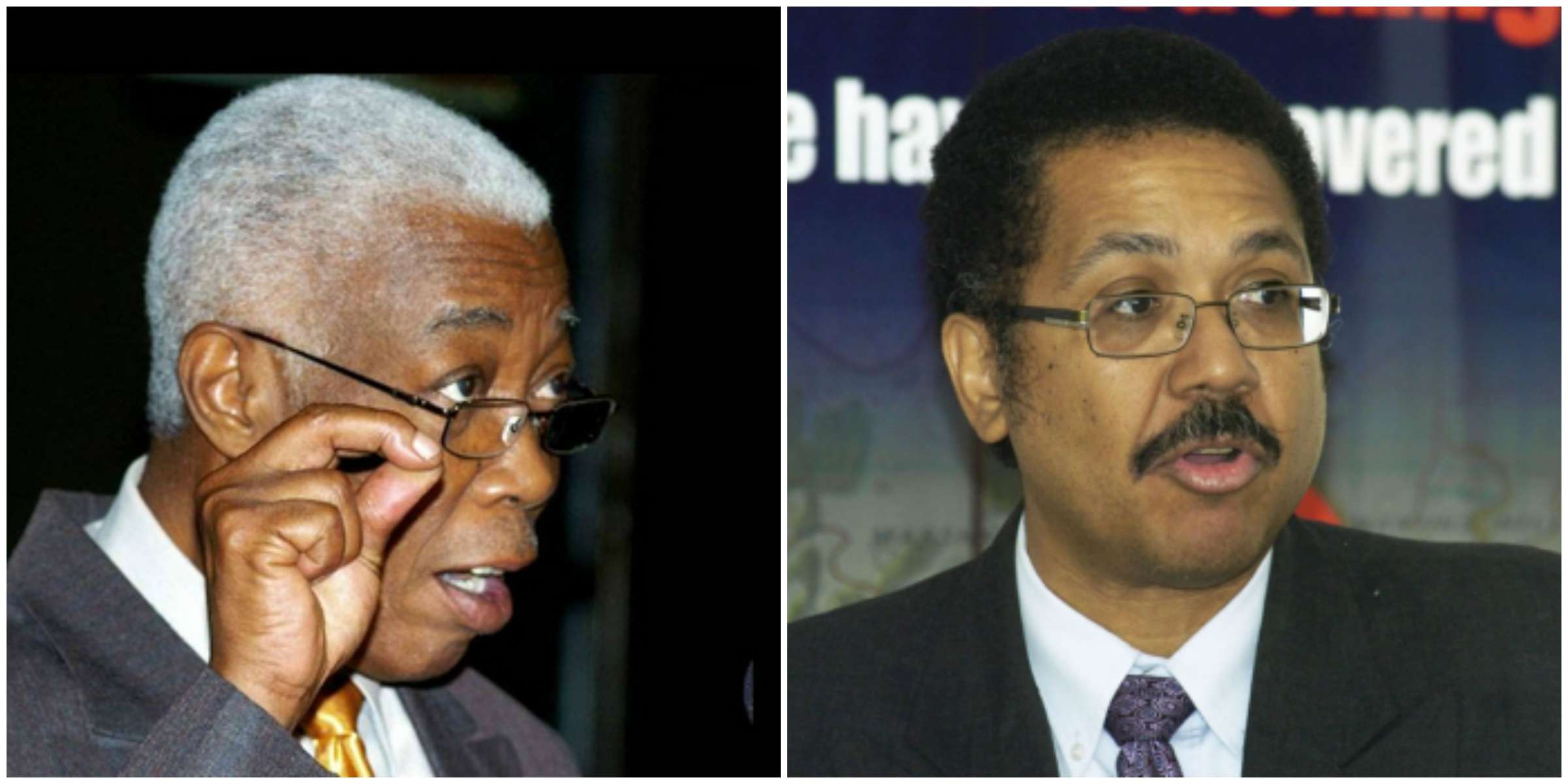 The Foreign Affairs Ministry is this afternoon denying reports that there was a breakdown in relations between Minister AJ Nicholson and Jamaica’s former Ambassador to Washington, Stephen Vascianne.

Professor Vascianne has chosen not to renew his contract as Jamaica’s Ambassador to the United States, after only three years.

He’s set to return to teaching at the Faculty of Law at the UWI, Mona.

A report in Sunday Observer newspaper claimed there were whispers that all was not well between Ambassador Vascianne and his immediate boss, Minister Nicholson.

The report also said the men had not spoken to each other for several months leading up to Ambassador Vascianne’s return to Jamaica.

But in a statement today, the Foreign Ministry says, as far as it’s aware, there was nothing unusual in the pattern of communication between Ambassador Vascianne and Minister Nicholson, or the Ministry at any time.

It says communication between the two was substantially similar to that employed by the Minister and the Ministry with respect to all Jamaican Heads of Mission wherever they are posted.

The Ministry says Ambassador Vascianne opted to return to academic life at the university level.

It says it’s not aware of any other reason for him to leave and considers any speculation in this regard unfounded.