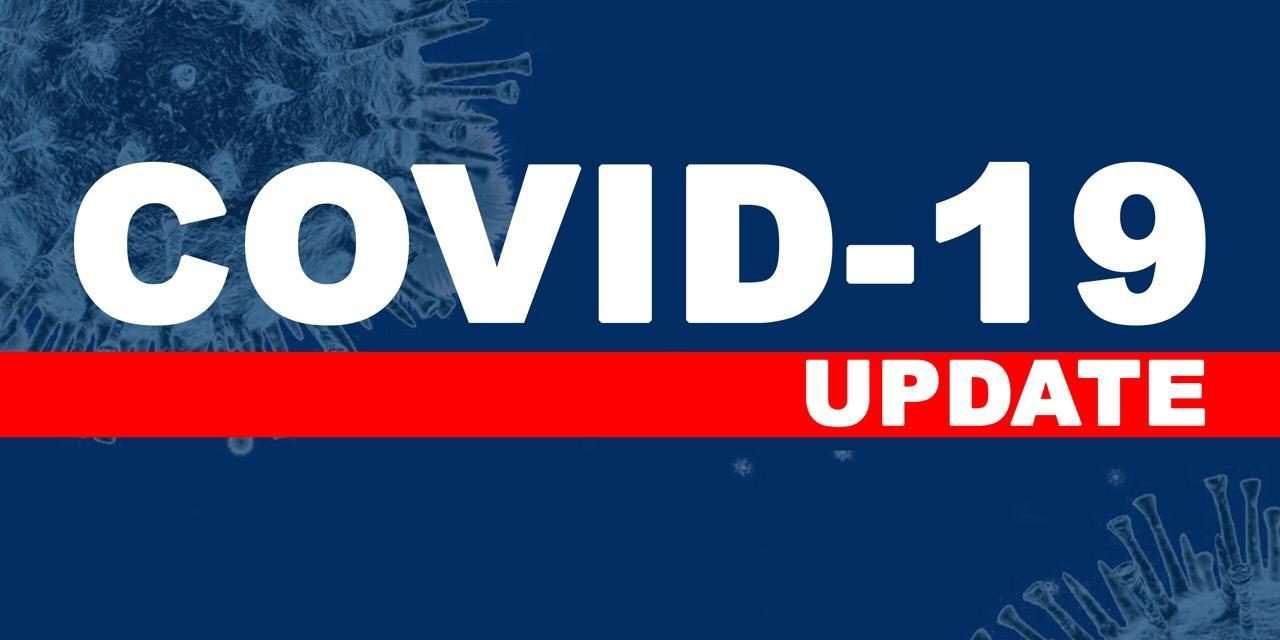 The Ministry of Health and Wellness says no Jamaican has died from COVID-19 in the last 24 hours.

Meanwhile, there’ve been 117 confirmed cases over the last day.

This brings the total number of cases to 7012.

According to the Ministry’s latest advisory for October 4, majority of the cases were recorded in Kingston and St. Andrew.

Seventy-eight of the 117 cases were recorded in Kingston and St. Andrew.

This is followed by St. Catherine with 21, St. Elizabeth and Clarendon with five each and Manchester with 4.

St. James only had two cases.

St Ann and Westmoreland each recorded a single confirmed case.

Along gender lines, 73 are males and 42 are females with ages ranging from 1-year to 99-years-old.

The Ministry says 175 people have recovered bringing recoveries to 2635.

In the meantime, 145 people are hospitalised, 38 are moderately ill and 12 are critical.