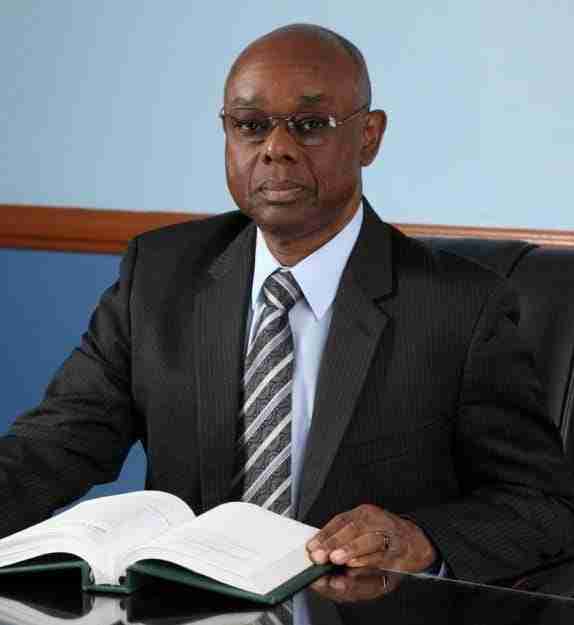 One of the country’s leading Attorneys, Queen’s Counsel Michael Hylton, says there appears to be no current legal recourse for some stakeholders who’re pushing for the removal of George Wright as a Member of Parliament.

The JLP announced on Friday that Mr. Wright has resigned from the party.

Mr. Hylton says MP Wright’s resignation from the JLP does not affect his legal status in the Jamaican Parliament.

The Opposition PNP have said in the past it intends to seek to have Mr. Wright suspended.

But another well known Queen’s Counsel, Hugh Small, recently said there’s no provision in Jamaican law to have a Member of Parliament suspended.

Mr. Hylton, who was a former Solicitor General in the ex-PJ Patterson administration, says he’ll have to make additional checks but he’s inclined to agree that the’s no legal basis upon which to suspend Mr. Wright from the Parliament.