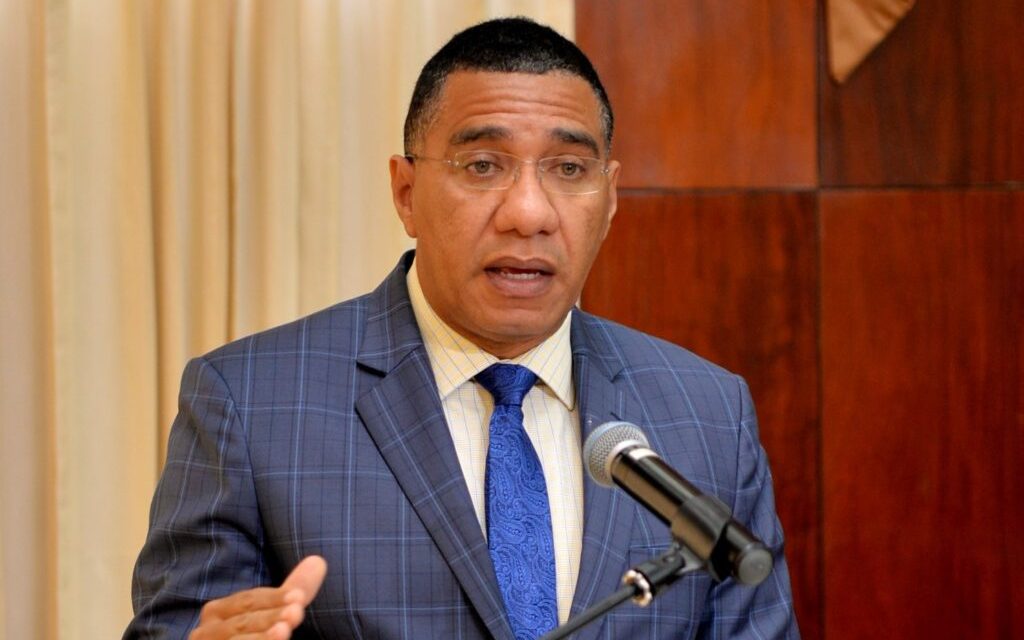 Prime Minister Andrew Holness has stated that the government will not transfer debt from financial institutions that have failed to meet their obligations to secure customers’ funds.

The Prime Minister was referring to the financial crisis in the 1990s.

Finsac was set up in 1997 as the Government’s vehicle to intervene in the financial sector that faced a liquidity and solvency crisis that saw several institutions go bankrupt.

His comments come as the financial sector grapples with reduced customer confidence amid US multi-million dollar fraud at Stocks and Securities Limited, SSL.

Meanwhile, Mr. Holness says the Jamaican financial market, which has been considered a leader in the region, must be protected at all costs.

He’s urging persons to desist from misinforming the public on the SSL probe.

Meanwhile, Holness says the government will be re-launching the Hope Programme, geared towards training young people in the field of ship repair.

The Prime Minister adds that the programme will aid in reducing the island’s unemployment rate, by creating more job opportunities for unattached youths.

The launch of the GSRJ, aims to boost employment and economic activities in the shipping and maritime industry, through the establishment of a ship-repair facility at the Kingston Harbour.