No Fire at Riverton Contrary to Preliminary Fire Brigade Report 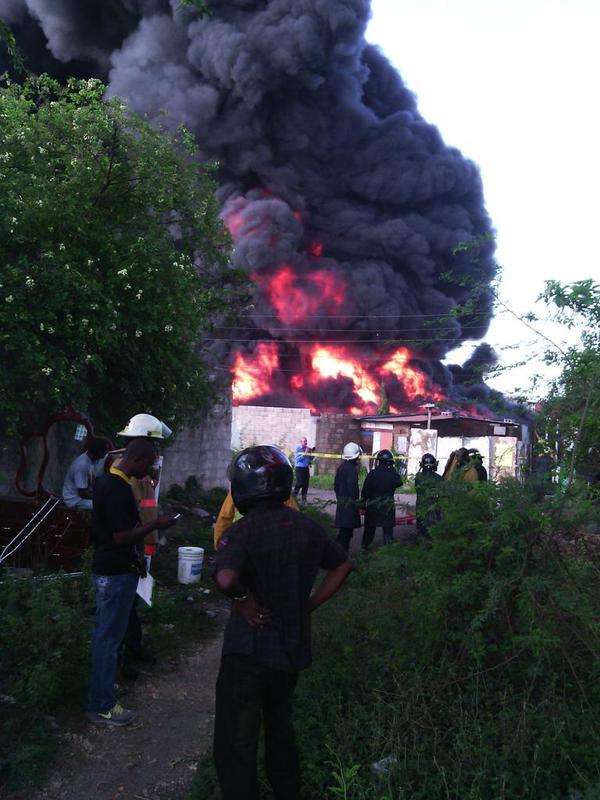 The Office of Disaster Preparedness and Emergency Management, ODPEM, says there is no fire at Riverton but rather at a tyre shop near the dump.

Earlier this morning, Public Relations Officer at the Jamaica Fire Brigade (JFB), Emilio Ebanks told Nationwide that a fire was believed to be at the dump minutes before 6:30am.

3 fire units are on location to battle the blaze.