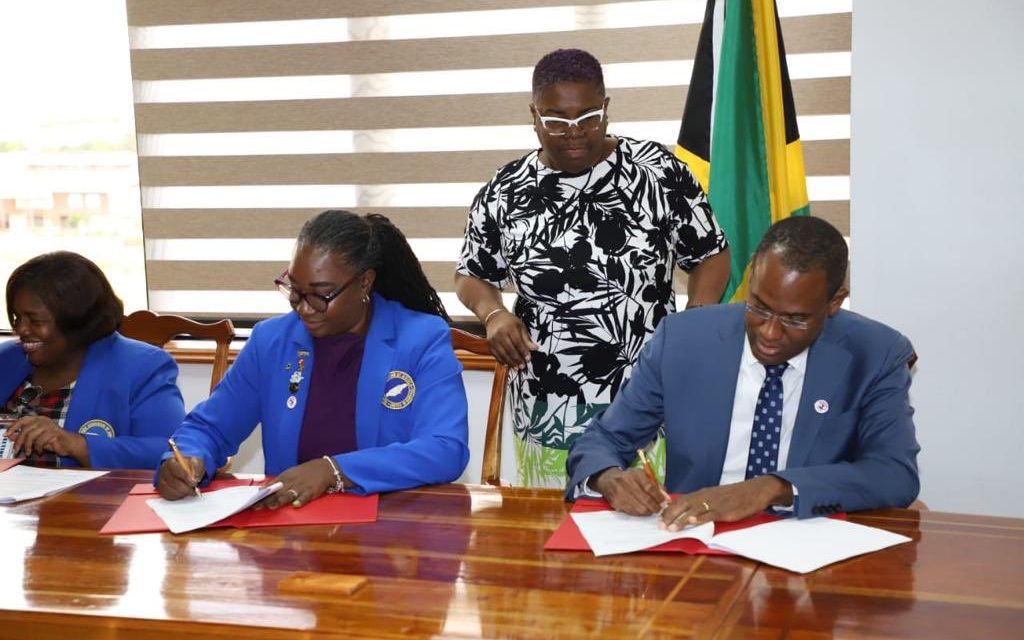 Finance minister, Dr. Nigel Clarke, says there’re no intention to recover allowances already paid to the public sector as part of the implementation of the new compensation system.

Dr. Clarke was speaking in the House of Representatives earlier this week.

The finance minister was answering questions during a Parliamentary Committee, considering the first supplementary estimates for the financial year.

More than $20 billion of the additional $60 billion projected to be spent this financial year by the government, has been set aside for payments under the new compensation system.

The new compensation system seeks to provide a single salary payment to an employee that represents a basic salary and certain allowances.

Payments under the new system are set to begin in December with those unions that have agreed to the new pay structure representing some 60,000 employees.

Dr. Clarke says the changes will fix many of the inefficiencies in the payment of salaries for civil servants.