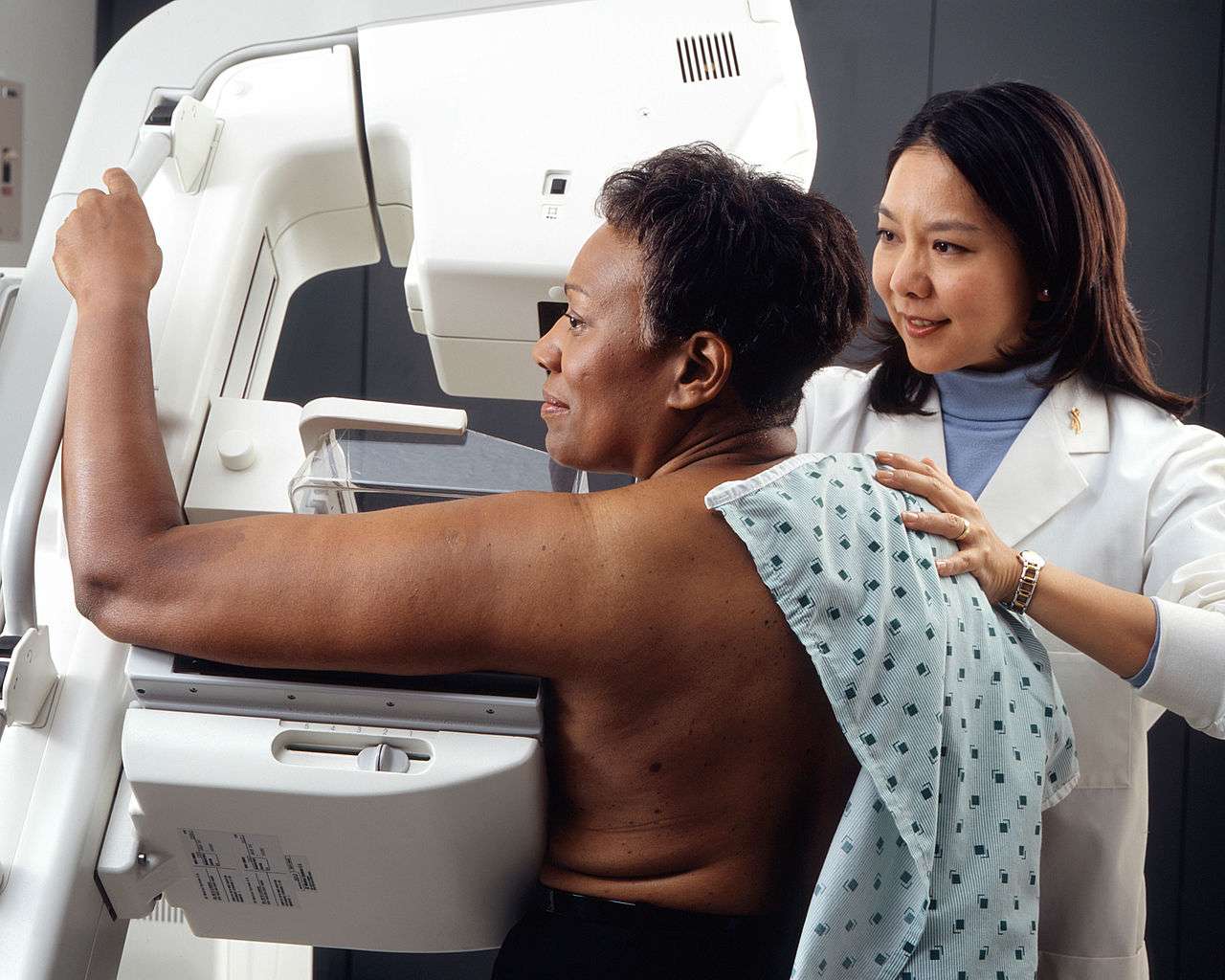 The Jamaica Association of Radiologists, JAR is raising an alarm this afternoon over what it says is the absence of any functioning mammography machines in the entire public health system.

Mammography is a specialized medical imaging that uses a low-dose x-ray system to see inside the breasts.

A mammography exam, called a mammogram, assists in the early detection and diagnosis of breast diseases in women and even men.

It says results from clinical trials show that mammographies can help reduce the number of deaths from breast cancer among women aged 40 to 74.

It’s for this reason that the President of the Jamaica Association of Radiologists, Dr. Derrin Cornwall, is drawing attention to the lack of a working mammography machine in the public health system.

Dr. Cornwall says the problem has existed for over four years.

Dr. Cornwall says late detection of the cancer makes it more expensive for the average Jamaican woman to get the requisite treatment.

Persons can get screened for breast cancer at the Jamaica Cancer Society.

But it will cost nearly $4,000 for persons to get screened at the non profit organization.

Nationwide News contacted several hospitals in the South East, Southern, Northern and Western Regional Health Authorities in the island to see whether they had mammography machines.

Of the hospitals contacted, only the Kingston Public Hospital said they did not have a working machine at this time.

All others say they did not offer mammogram services.

Attempts to speak with Chief Medical Officer and Permanent Secretary in the Ministry of Health were unsuccessful as calls to their mobile phones went unanswered.