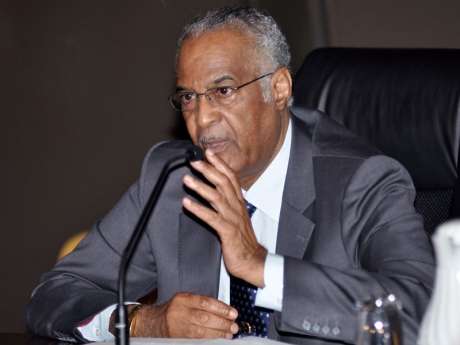 Chairman of the West Kingston Commission of Enquiry, Sir David Simmons, has ruled that, as of today, the Commission will no longer be accepting statements from new witnesses who may want to appear before the Enquiry.

His ruling came this afternoon after lawyers appearing before the Commission argued over the integrity and fairness of new statements submitted to the Commission by the Tivoli Committee.

Rashawn Thompson who has been covering the enquiry explains.

The statement that gave rise to the arguments this afternoon is one dated Saturday, June 27, 2015. It’s from a resident of Tivoli – Gloria Pitter – and was submitted to the Commission today by the Tivoli Committee.

In her statement, Pitter makes certain allegations against the JDF. And specifically identifies one of its witnesses, Major Garth Anderson, who began giving testimony on Friday, a day before she wrote her statement.

Among the allegations are that members of the JDF looted from houses of Tivoli residents during the May, 2010 operation to capture Christopher ‘Dudus’ Coke.

In her statement, Pitter identifies Major Anderson, who continued giving evidence today – as one of the JDF soldiers who took over her home and camped out there for a week.

But one of the attorneys representing the JDF, Linton Gordon, went further, strongly suggesting that the late submission of statements by residents, after members of the security forces begin giving evidence, is unfair.

The attorney for the Tivoli Committee, Michael Williams, argued that the Enquiry should proceed more fluidly and allow statements to be submitted as it proceeds. He said these witness will face cross-examination.

Mr. Williams also accused the attorneys for the JDF of trying to shut down Tivoli residents.

He got support from attorney for the Public Defender’s Office, Anthony Gifford.

Sir David partly agreed with Gifford but noted that the Commission couldn’t proceed as freely, saying this would have a bearing on its integrity. 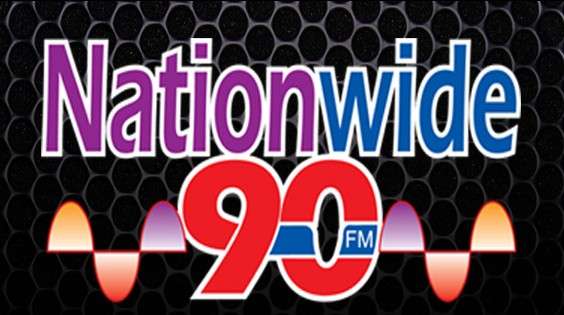 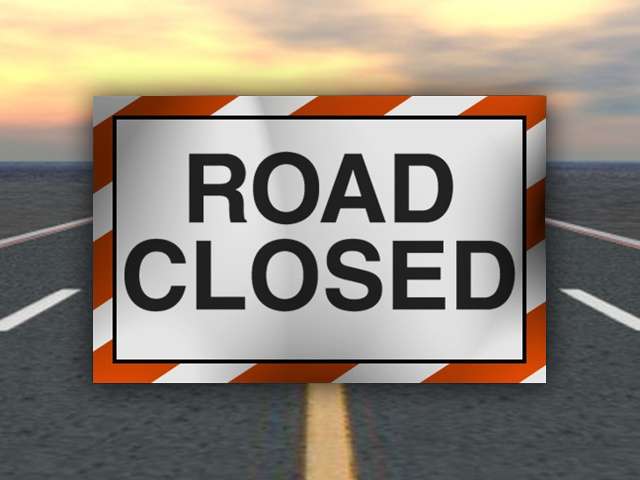 Section of Mandela to Close 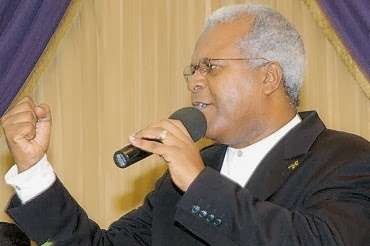